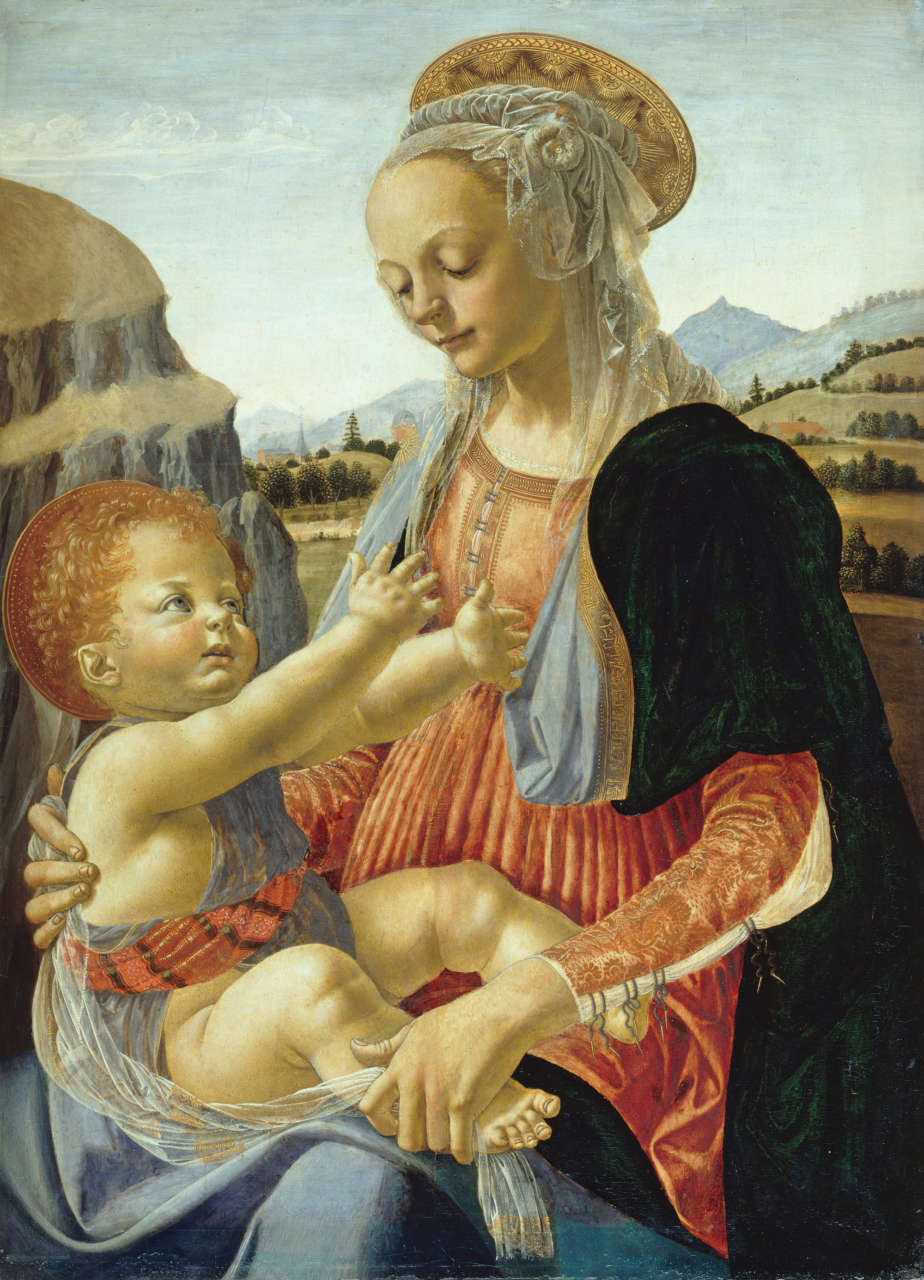 In Florence, a major exhibition celebrates Andrea del Verrocchio, artist symbol of the Renaissance and master of Leonardo da Vinci, and presents itself as one of the leading events, internationally, in the context of Leonardo's celebrations on the five hundredth anniversary of his death. Curated by two of the greatest experts of the fifteenth century, Francesco Caglioti and Andrea De Marchi, the exhibition includes over 120 works including paintings, sculptures and drawings, with loans from over seventy of the most important museums and private collections in the world. The exhibition itinerary winds its way through Palazzo Strozzi and the Bargello Museum, the latter housing two of the eleven sections of the exhibition. 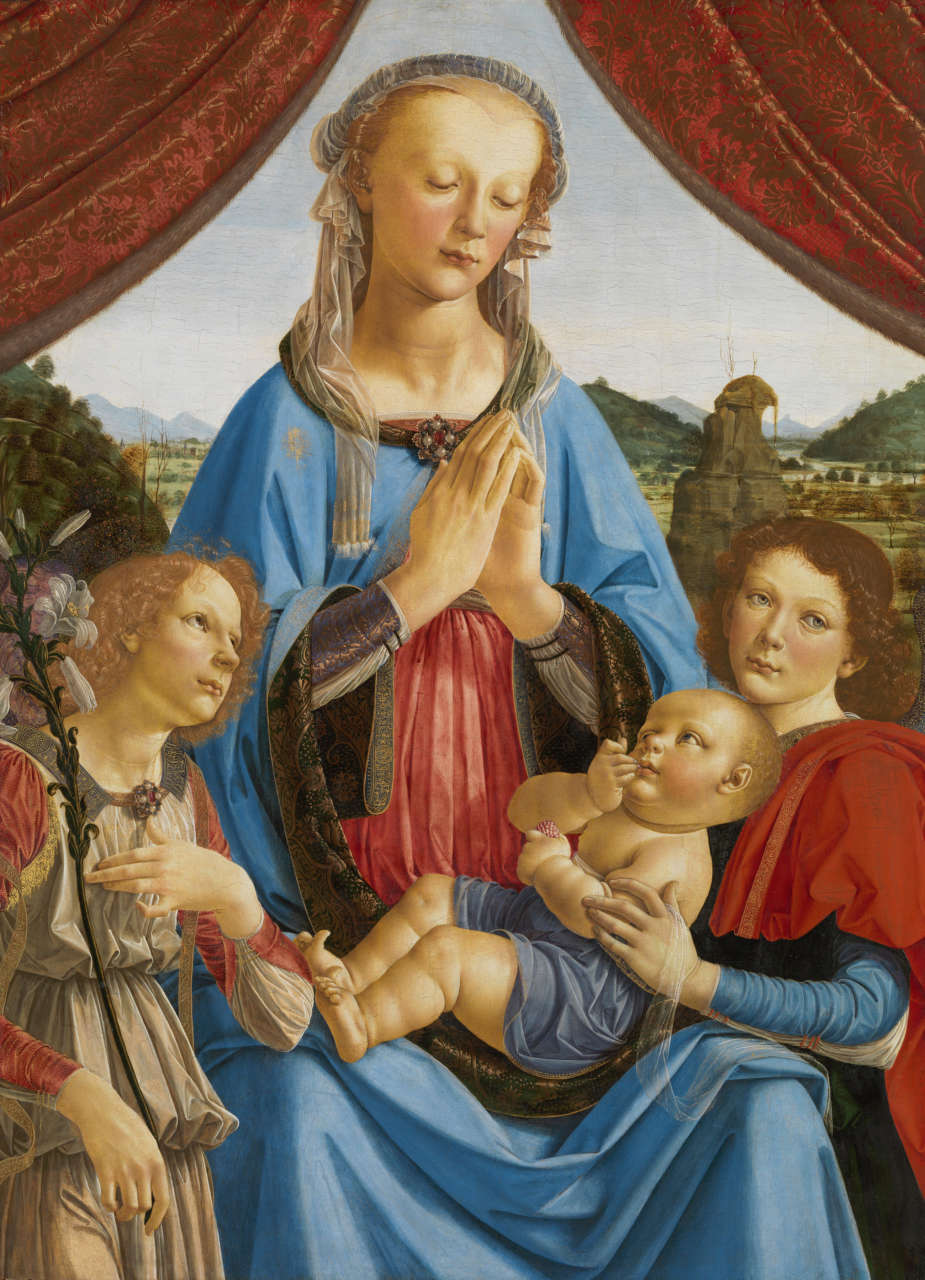 An emblematic artist and prototype of the universal genius, Verrocchio experimented with different techniques and materials in his workshop, from drawing to marble sculpture, from painting to bronze casting. He formed an entire generation of masters, with whom he developed and generously shared his knowledge. A conspicuous selection of drawings and paintings on linen allows a lively and direct comparison between the works of the master and those of his students, as in the case of the famous "Lady with a bouquet", belonging to the Bargello collection and "female hands" of Leonardo da Vinci, on loan from Her Majesty Queen Elizabeth II. 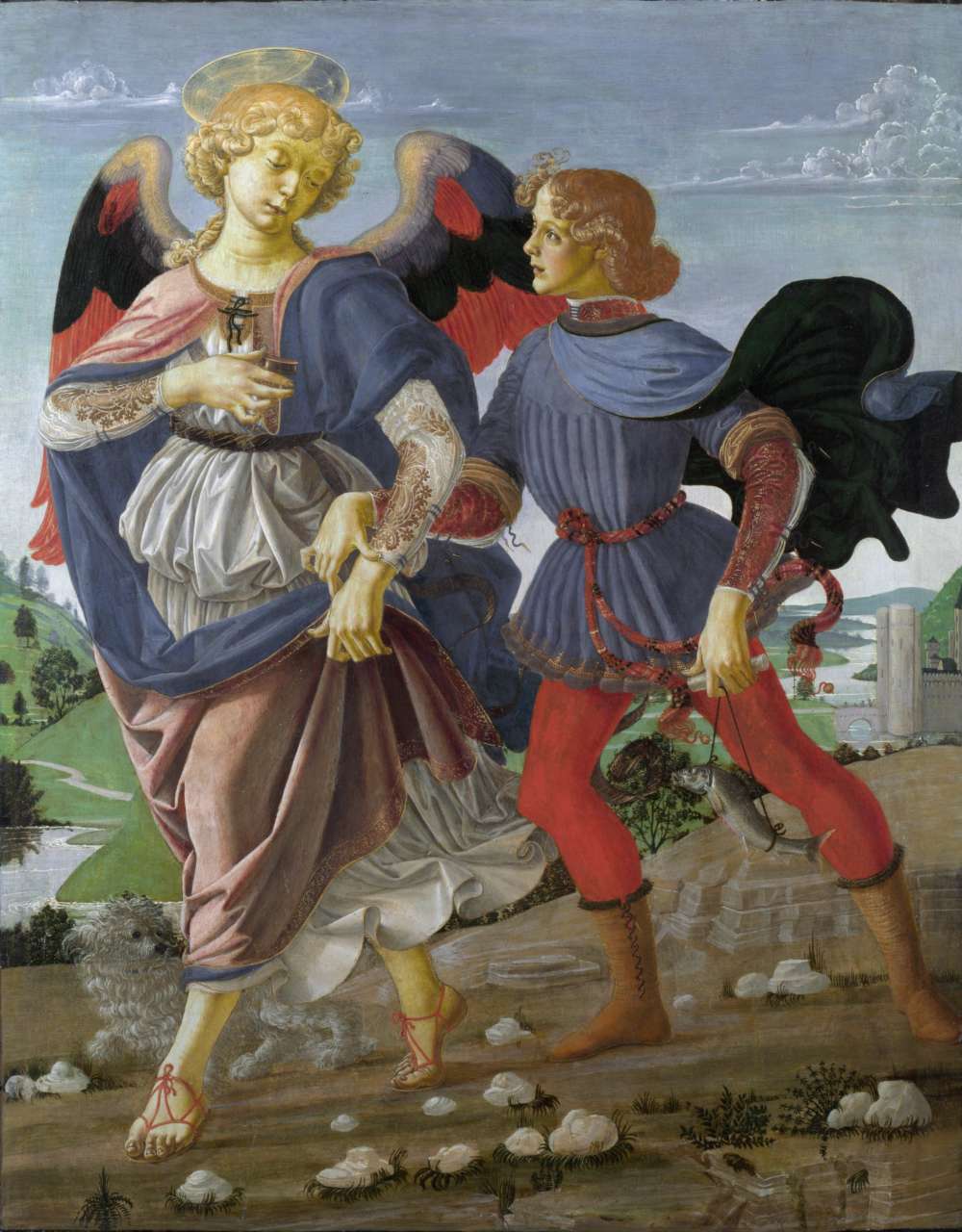 An important topic of the exhibition is the attribution to the young Leonardo da Vinci of the Madonna and Child, a terracotta sculpture from the Victoria and Albert Museum in London, where it is usually exhibited as a work by Antonio Rossellino. At Palazzo Strozzi this terracotta - probably the only existing sculpture attributable to Leonardo - is presented in direct dialogue with a selection of draperies painted on linen by Leonardo himself, with which it presents timely feedback.