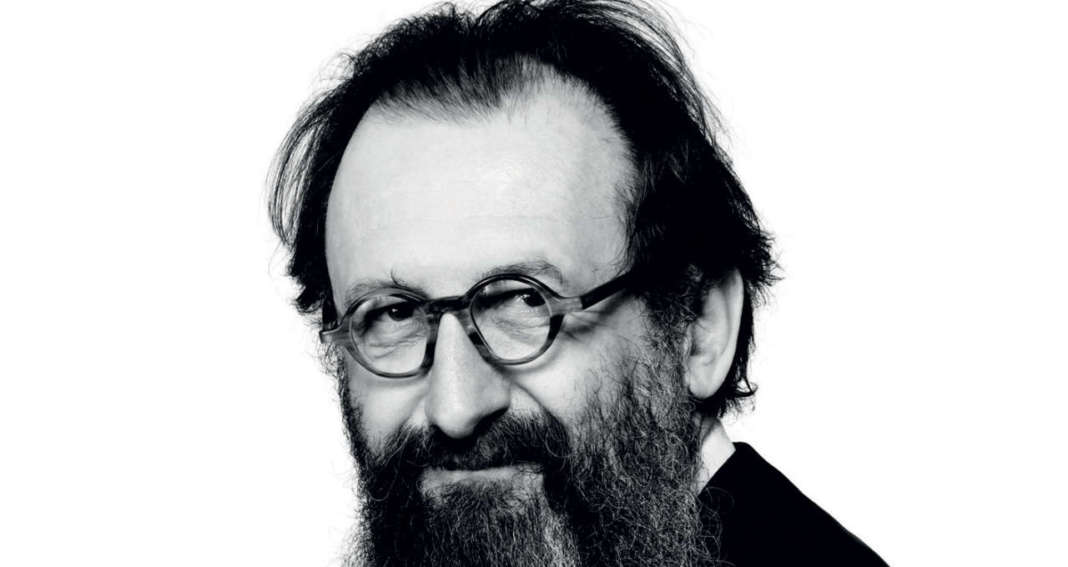 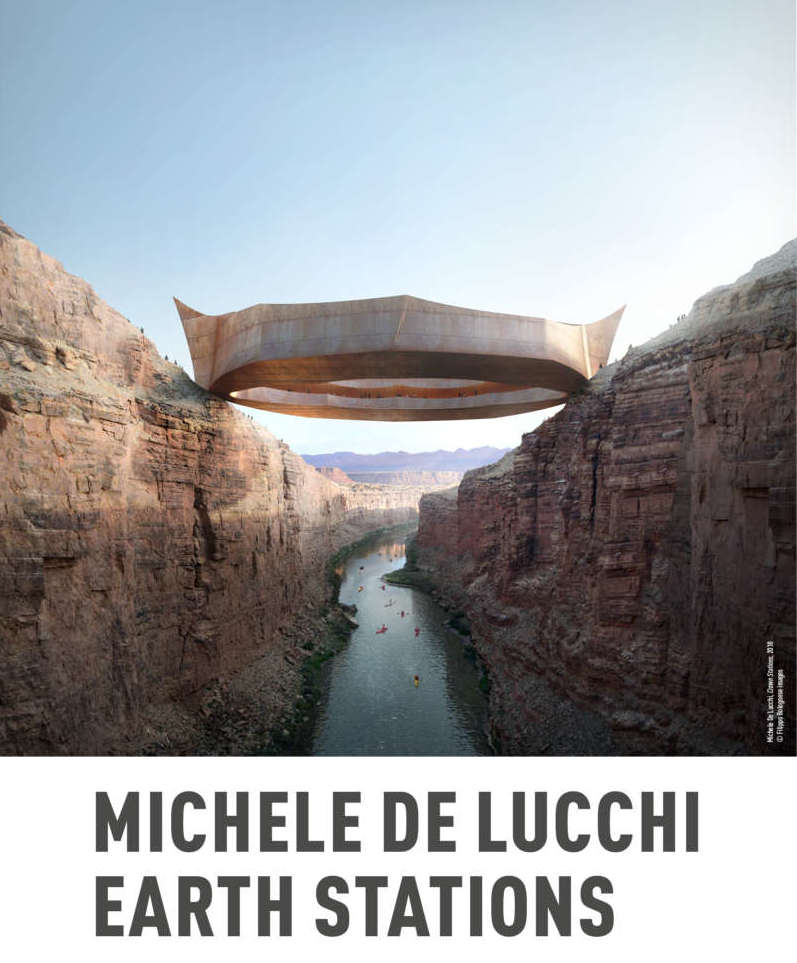 Since April 20, 2018, the Museo Novecento has periodically hosted Paradigma - Il tavolo dell'architetto (Paradigm - The Architect's Table), a series of meetings that take place in the right wing of the museum's loggia and feature famous architects, collectives and architectural studios from the contemporary scene. An instrument par excellence of the architect's practice, the study table represents what for the painter is the easel and for the musician the score, or the support of creation. The arrangement of the table encloses within itself the mental organization of the person who works there and, they carve out their own space objects related to personal relationships, ideas, habits, small madeleines that open the memory to the world of design and design. Architecture therefore plays a leading role in the Museo Novecento, a building that overlooks Piazza Santa Maria Novella and takes on the role of a trait d'union between the works of art on display inside and one of the greatest masterpieces of Renaissance architecture: the façade of the church by Leon Battista Alberti. The protagonist of the seventh event is Michele De Lucchi, who will be exhibiting "Earth Stations", a research project born in 2018 that focuses on the evolution of the concept of function in architecture and the need for symbolic representative buildings. A research anticipated by the Temples for Nature that aimed to celebrate through iconic places nature in its most extraordinary manifestations. Rethinking the social meaning of the building is a thought that for De Lucchi comes from afar. Already in the book "12 Tales with Little Houses" one imagines an architecture inserted in a series of landscapes with the intent of communicating hope and optimism. As he himself says: "One of the questions I frequently ask myself is what do people really want? What do we give to man?". From the experience of the small houses carved with a chainsaw, symbol of a research on the theme of living, we arrive with the "Earth Stations" to a broader evolution always linked to the theme of living and the quality of life of man on Earth, but this time expanded in scale and linked to the relationship Man-Nature-Technology. The first Earth Stations, called Originals, refer to new workplaces and buildings for public services. In the Many Hands version, five types of stations are imagined, one for each climatic condition - desert, temperate, continental, polar, tropical - with the aim of amplifying the meaning of man's relationship with the Earth. New "architectural visions" no longer distant from their function but that will help man to develop more and more his attitude to mutual exchange and to every form of creativity and craftsmanship.