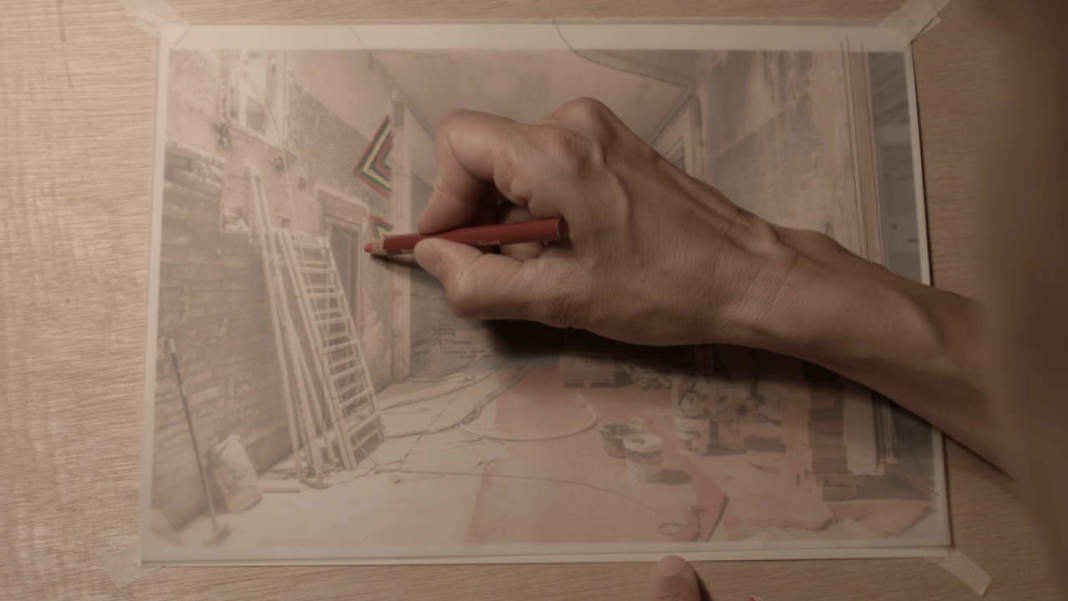 Flores & Prats Architects are honored to announce the release of ESCALA 1:5, on their design for Sala Beckett Theatre and International Drama Centre in Barcelona.
A documentary series in 5 episodes of 10 minutes each, produced by 15-L. Films and directed by Patricia Tamayo and Albert Badia.
Moreover, the launch of the documentary series is carried out in collaboration with The Architecture Player.
After a premiere at the Girona cinema in Barcelona, which took place on 14 December last year in the presence of more than 200 enthusiastic people, the series are now available on demand on The Architecture Player’s Vimeo Channel.
Starring architects Ricardo Flores and Eva Prats, along with Toni Casares, the director of Sala Beckett, Sergi Belbel, playwright and former director of the Teatre Nacional de Catalunya, artists Soraya Smithson and Antoni Miralda, and designer Curro Claret.
The series retraces the journey behind the architectural renovation of the space and the bond that ties the building to its neighborhood.
Roofs and walls, Doors and windows, Pavements, Stairs and furniture: each episode inquires one aspect of the patient work of adaptive reuse of the existing building to become the new Sala Beckett, with interviews and exclusive contents.
By not erasing the leftovers of the old workers’ club, but, rather, by transforming them into protagonists, Flores & Prats were able to preserve the beauty of the building and creating a new usable space.
For more details, watch them on The Architecture Player’s Vimeo Channel. 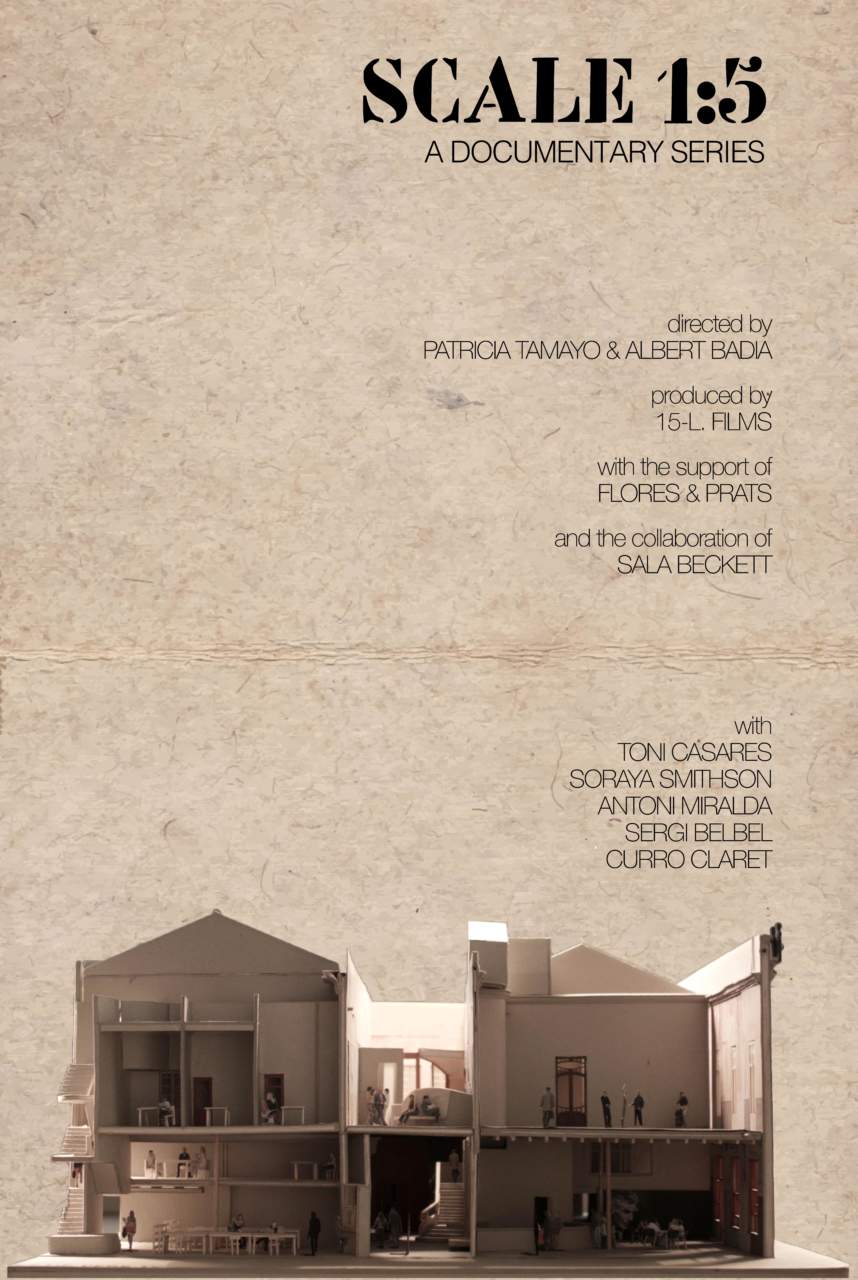