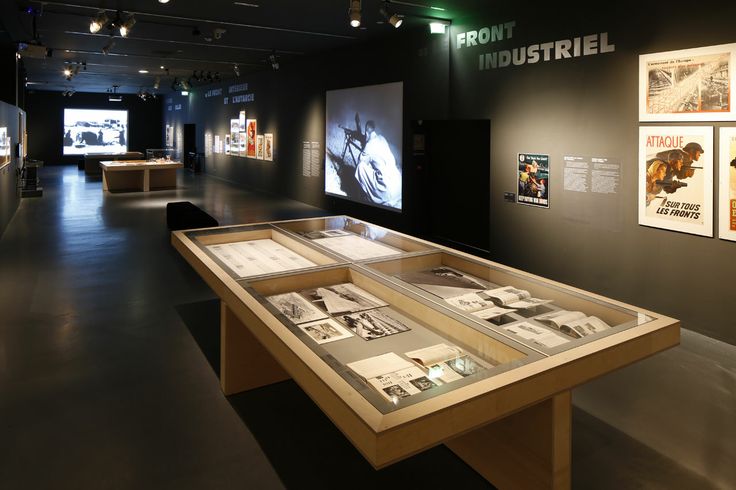 The exhibition, produced by the CCA in Montreal, has been realized at the Cité de l'Architecture et du Patrimoine in Paris, from April to September 2014. Curated by the French historian Jean-Louis Cohen, the exhibition explores the acceleration of culture, technical knowledge and productive organization, which, as always, requires the presence of War.

Just in 2014, when the celebrations of the Great War begin, new studies support the changes, even in modern times, in the planning many parts of the city and in designing architecture. The terrible power of destruction is in contrast with the rational power of architects' ideas.
The scene of the Second World War begins in Guernica in 1937 and ends in Hiroshima and Nagasaki in 1945. The cultural meeting between architects and war emerge with interesting projects in France, Canada, Germany, Italy, Japan, Spain, United US and USSR.
Drawings, models, photographs, archival documents reflect the events from the mobilization of the professionals, the experiments on mimicry, and the economy of materials (Neufert), not forgetting the political role of Albert Speer. However, the work experience of resistants and prisoners are represented by motion pictures. The exhibition ends signaling complex large-scale projects such as Auschwitz, Peenemunde, Oak Ridge, and the Pentagon.