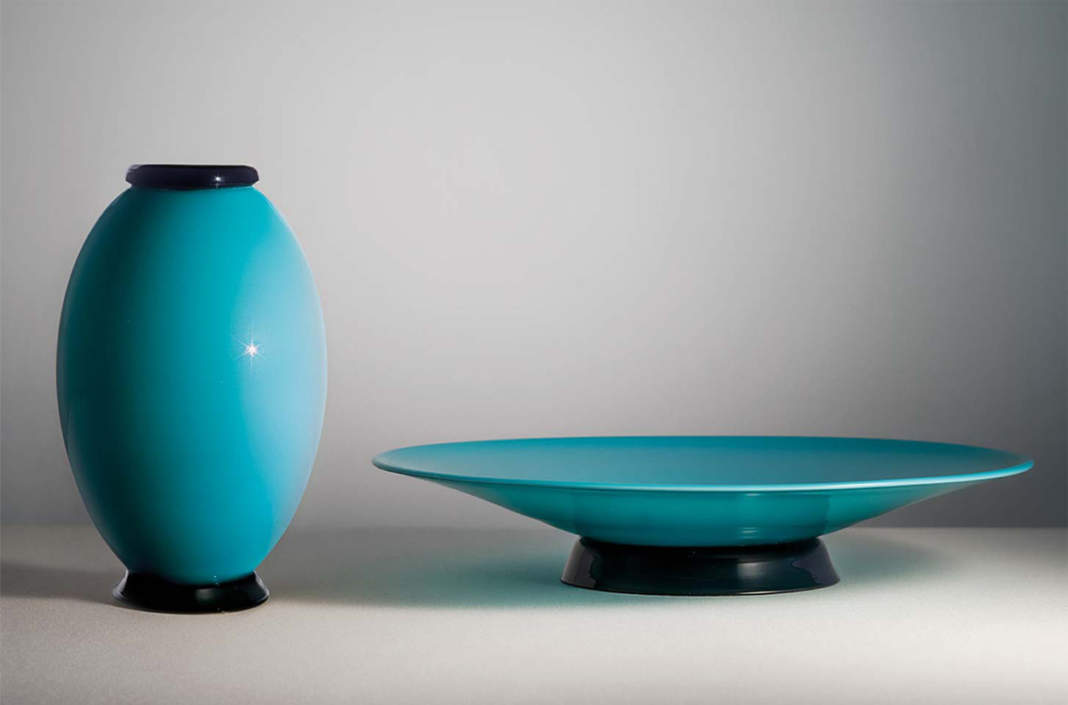 Italian design culture has always been characterized by a continuous research involving very different manufacturing areas. Along with erudite creations there are several experiences where the experimental character is particularly evident and allows ample room for invention and artistic flair, resulting in the discovery of refined visionary imageries. A playful, sometimes curious and bizarre approach is the common denominator of three interesting exhibitions which are held this autumn in Genoa, in Venice and in Milan, which examine particular aspects of Italian design.
Until 14 February 2015 various events in Genoa have been dedicated to Antonio Rubino (1880 - 1964), a Ligurian artist considered as one of the founders of the Corriere dei Piccoli magazine and one of the first chief editors of Topolino (the Italian name for Mickey Mouse and for the Disney comic magazine NdT). The eclectic charm of the artist’s style contrasts with their continuous, almost frenzied, movement. The exhibition itinerary, curated by the Luzzati Museum with the Culture Foundation of Palazzo Ducale and the Wolfsoniana in Nervi, is distributed in some important placed in the city, where the artist’s main obsessions surface. Specific areas in Rubino’s complex activity are explored in the different venues: the oneiric aspects is the central theme at the Palazzo Ducale, through works which explore elements as symmetry, repetition, the relationship between order and chaos, the symbology and colours. At the Luzzati Museum we encounter his amusing ABC and a number of projects realized for theatre and music. Finally, the world of childhood is given ample space at the Wolfsoniana, where the children’s room designed in 1921 has been reconstructed. The striking aspect in the designs of Rubini is the unitary style which unites the linearity of the furniture; two chairs reproducing a seated child, influenced by Eastern graphic art and the decorations of Art Nouveau stand out from the selection.
In Venice the exhibition Tomaso Buzzi at Venini remains open until 11 January 2015 in Venice, at the Cini Foundation, organized by Le Stanze del Vetro, within the context of a cultural project promoted by the Pentagram Stiftung to promote glass from the 20th and 21st century. The eclectic architect Tomaso Buzzi (1900-1981), representative of the Milanese Novecento movement, cooperated with Gio Ponti to diffuse modern decorative art and to bring Italian taste up to date in the Thirties.
In that period he was working actively for the Venini glasswork for the production of objects used in everyday life, and his creative contribution centred on the continuous experimentation of forms and materials, in which a knowledge of antique art merges with the creation of works that break with traditional styles, and are always open to different and unexpected results. His experimental approach makes him elaborate a technique where the layers of coloured glass are alternated by milkglass and gold and silver leaf, which allows the material to transform itself in a fluid manner, creating plastic forms with a playful and magical character. The exhibition reconstructs a creative period with a selection of many pieces, including vases and lamps, original drawings from the Venini archive, and hitherto unpublished projects kept at the Scarzuola in Montegabbione, the ideal city built by the architect in the late Sixties.
Until 15 February 2015 the Milan Triennale presents an exhibition of Ugo La Pietra’s activities, which commenced in 1960; the purpose of the curator Silvana Annicchiarico is to reappraise artists who have until now been considered heretical or marginal. An architect and eclectic artist, La Pietra has been a representative of Radical Design and founder of Global Tools, a didactic workshop for both individual and collective creativity. Acting as a critical observer of the environment, he seeks to capture its intrinsic cultural and social contradictions. The chief area of research is the relationship between humans and the environment, not understood in an urban sense but as a complex emotional and existential system related to the fact of being in the world. With this intention he also studies the effects of globalization and media communication on the everyday behaviour of individuals. Through an accurate selection of works, the itinerary alternates between experiment and conceptual research, objects and reconstructions of environments, which allow the visitor to observe, know and redesign the space in which he or she lives.