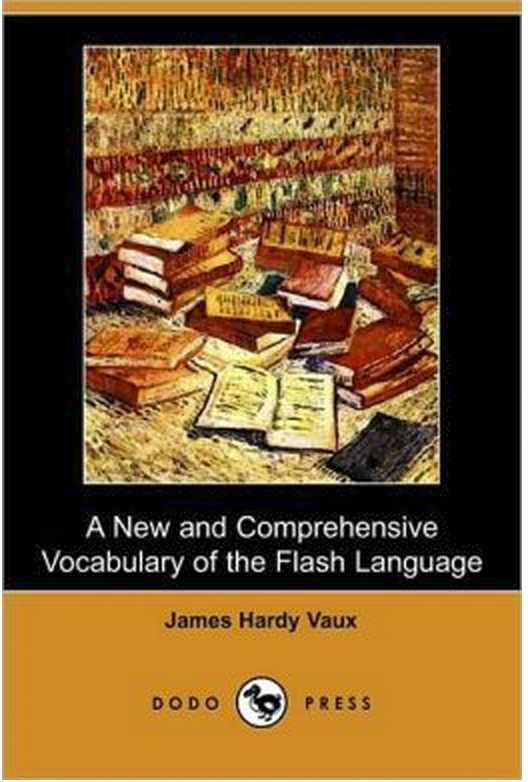 The expression slum is being used far too indiscriminately today.
One speaks of informal settlements in more or less scientific terms, referring to different realities. However, the facility with which the term is pronounced fails to do justice to the complexity of its history.
In a short genealogy contained in “Planet of Slums” Mike Davis retraces the first definition of slum, attributing it to a text from 1812 in which it appears as a synonym of “racket” or “criminal trade”.
The term was not used to indicate a place, but a disadvantaged social condition. The first spatial definitions of the phenomenon appeared in the late 19th century.
Since then the term has migrated from the strictly criminological jargon and become widely used to indicate a physical place. Cardinal Wiseman, the first Archbishop of Westminster used it to indicate “spaces where low-life trade was conducted” but it was not until 1889 that the sociologist Charles Booth traced a map of the poverty and inequality in London and defined slums as places characterized by dilapidated dwellings, overcrowding, disease and vice.
As of the early 20th century informal settlements have become subject of growing interest: authors as Patrick Geddes, Charles Abrams, Jacinta Prunty and Emmett Larkin examine it to tackle the parallel themes of urban growth and worsening of poverty, but we have to wait until the next century to see the first ‘scientific’ analysis of the theme. The Challenge of Slums report by UN-Habitat from 2003 is the first systematic study on the phenomenon of slums which unites data on poverty, on the conditions of informal settlements and on housing politics in thirty-four metropolises across the world. It utilizes a comparative database with information on families, income and the growth rate of the population.
The value of the report lies in the fact that it offers a comparative study of the problem on an international level, studying it on the basis of common indicators concerning the physical and juridical characteristics of the settlements.
Since then UN-Habitat has produced, and is still producing, numerous reports at regular intervals, which combine analyses, projects of various types and comparisons – applicable to the individual studies – of the progress made.