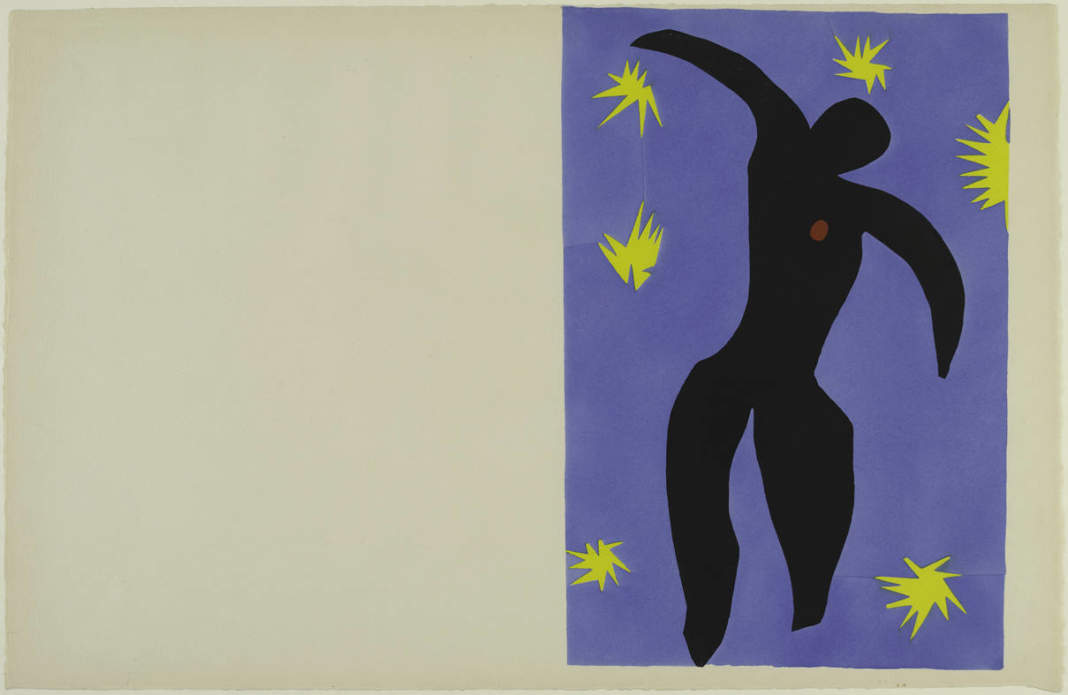 Featuring 50 works by Matisse and 47 by contemporaries like Picasso, Renoir, Bonnard, Modigliani, Miró, Derain, Braque, Marquet and Léger, all on loan from the Centre Pompidou, the exhibition Matisse e il suo tempo (Matisse and His Era) is designed to present the master’s works in the precise context of his friendships and artistic exchanges with other painters. Visual comparison with works by his contemporaries will thus make it possible not only to detect subtle reciprocal influences and common sources of inspiration but also a sort of “spirit of the time” in which Matisse and the other artists are caught up.

Described by one of his Pointillist friends as “wildly impatient”, Matisse dominated the art scene up to the 1950s and is regarded as one of the most fascinating artistic intellects of the 20th century. A central figure in debate all through his career, he was the leader of the Fauves, a critical observer of Cubism, a follower of Signac, Renoir and Bonnard, the rival of Picasso, a teacher and the precursor of an art that looks forward to the abstract expressionism of New York.
“I have worked to enrich my intelligence and meet my mind’s various needs, striving with all of my being for an understanding of the different interpretations of art given by the ancient and modern masters.” Henri Matisse, ‘Notes d'un peintre’. in La Grande Revue, 25 December 1908

It is chronologically divided into ten sections with thematic focuses illustrating the eminently Matissian motif of the odalisque, as in Odalisque in Red Trousers (1921), and the depiction of the studio, a recurrent subject of Matisse’s work but also of stupendous paintings by Braque (The Studio IX, 1952–56) and Picasso (The Studio, 1955), as well as the master’s oeuvre and trajectory from his studies with Gustave Moreau (1897–99) until the late paper cut-outs and his death in 1954.

An initiative of the Cultural Department of the Turin City Council, the Regional Directorate of Cultural and Environmental Heritage of Piedmont and the Turin Royal Complex organized and produced by the Centre Pompidou, Paris, 24 ORE Cultura - Gruppo 24 Ore and Arthemisia Group, the exhibition is curated by Cécile Debray of the Centre Pompidou and held at Palazzo Chiablese, Turin, till 15 May 2016.