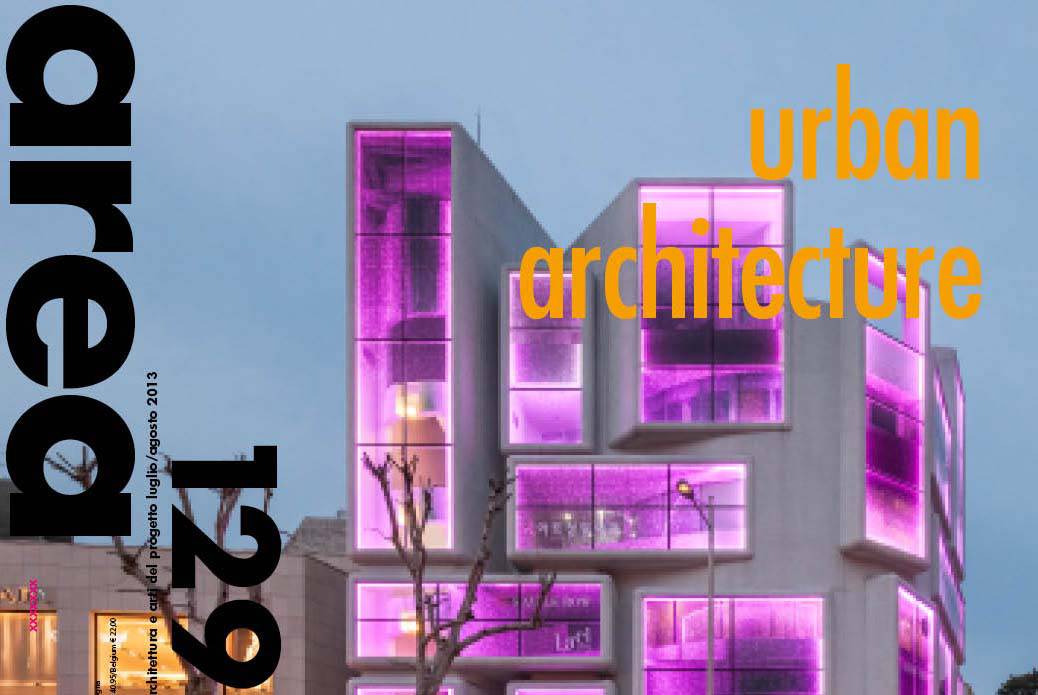 Planning along the street text by Marco Casamonti

Modernity of Via Novissima, Paolo Portoghesi a dialogue with Marco Casamonti and Vittorio Pizzigoni

Franco Albini and the reconstructionof the city of Parma: the method and the rule text by Aurelio Cortesi

Consolidated city and design in action / text by Silvia Pericu 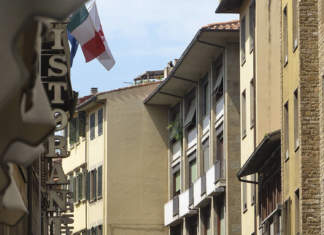 Planning along the street

In the European city and, more in general, in all urban contexts that are inspired by it, the street represents the place the buildings look onto, the border between the… 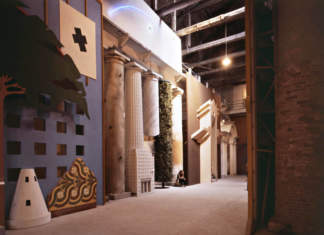 Modernity of Via Novissima, Paolo Portoghesi

Via Novissima: Josef Paul Kleihues, Hans Hollein, Massimo Scolari Preparatory to the research conducted by the magazine on the subject of the urban building (architectures inserted in the masonry curtain of… 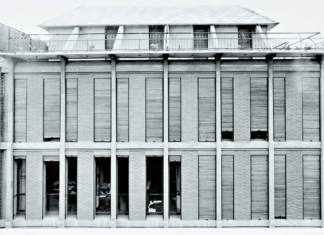 Franco Albini and the reconstruction of the city of Parma: method and the rule

Parma July 12 2013 My initiation to architecture as a student took place by the fence around the INA Building site in Via Cavour in my home town. Watching from… 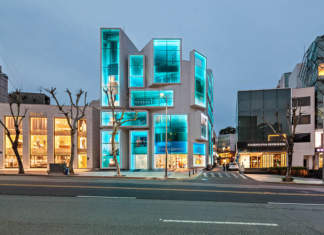 Just before a Korean pop-song became a global success on YouTube for the first time in history, and Gangnam became world famous as the nouveau riche hangout of the South-Korean… 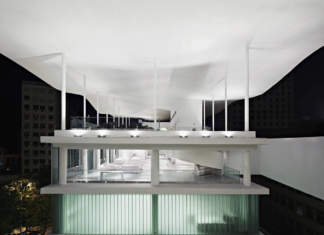 Our challenge was to unite three existing buildings with different architectural characteristics to house the Museu de Arte do Rio, the school “A Escola do Olhar” as well as cultural… 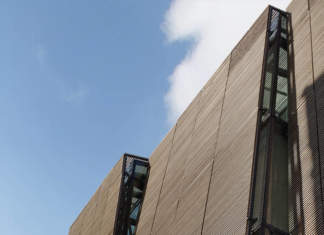 The building is located on Tatarbeyi Sokak, is one of the most virginal and underdeveloped streets of the rapidly transforming Galata District under conservation. Comprised of eight 80 sqm studio… 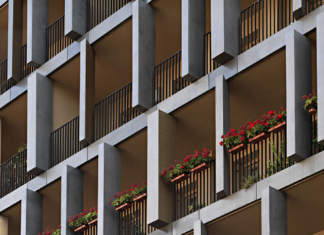 Dwelling in Via Maestri Campionesi

Archea took over the task of planning the construction of a residential building in via Maestri Campionesi in central Milan in 2009. The project centres on the external facades, the… 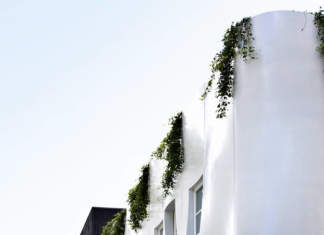 photo by ECDM architectes The project takes place into a heterogeneous district made of buildings of any sizes, of any styles, any periods. It’s an environment slightly old-fashioned, hybrid and… 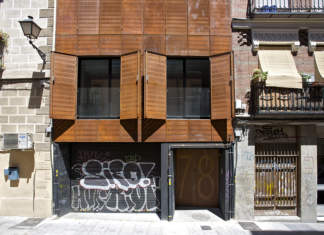 photo by Matías Pérez Illeras In a context of consolidated historical neighborhood of Madrid, the architects faced strict dimensions and facade regulations. The idea was to make the most out… 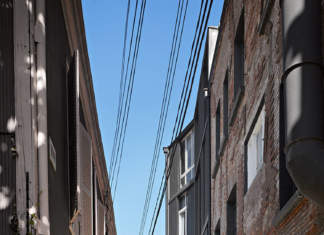 Hotel Astoreca has been the subject of a competition, with the purpose of renovating an old building in a part of the harbour of Valparaiso that has been declared Unesco… 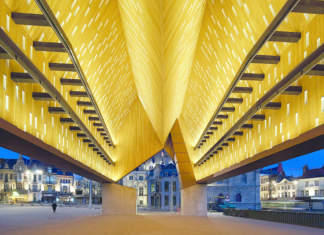 Following two demolition campaigns for a world exhibition in 1913 and an administrative centre never built in the 60s, Ghent’s historic heart degenerated for decades into a desolate parking lot… 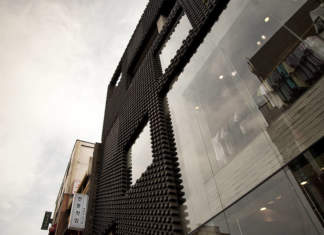 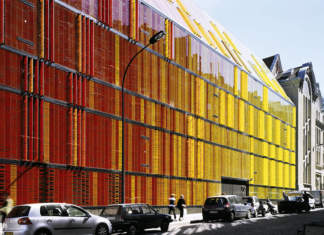 This project is the expression of several conceptual ideas that guided our team work from competition stage to building completion. The school existed since 1908 and was looking for a… 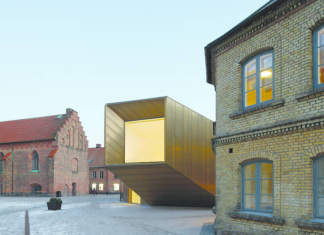 The site of the new Cathedral Forum is central Lund, directly south of the cathedral. On the site there are two historical buildings to be kept. The rebuilding project is… 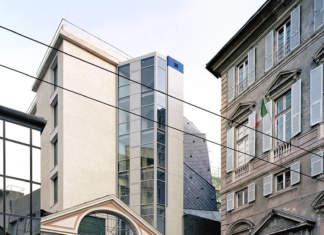 The Casa della Giovane or home for young women, the recent project in Genoa by Franz Prati and Una2, is an example of a building that is part of the… 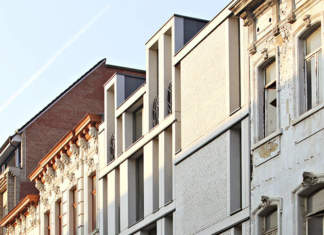 Architecture is more than simply producing images, spaces and thinking of technical solutions. It is a far more complex process in which one looks for a synthesis on various levels… 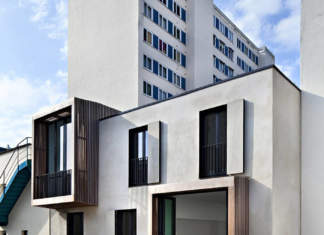 The commission for this social housing project came from SIEMP, a public enterprise whose surgical, case-by-case approach responds to the city’s revised urban renewal strategy. Contrary to the 1980s-90s policy… 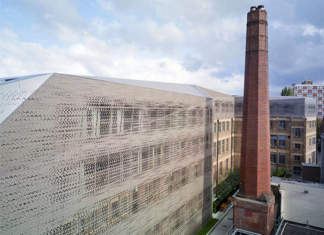 photo by Sue Barr Town Hall Hotel is a new 98-room luxury hotel, restaurant and bar housed in the old Bethnal Green Town Hall, at the heart of London’s burgeoning… 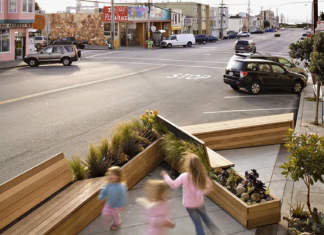 Consolidated city and design in action

The identity of the public space in our cities is, from many points of view, hard to define and in continuous evolution. On the one side it is manifesting clear… 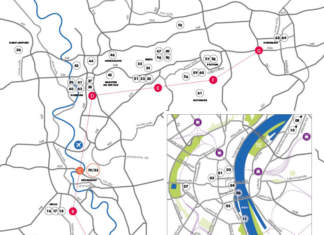