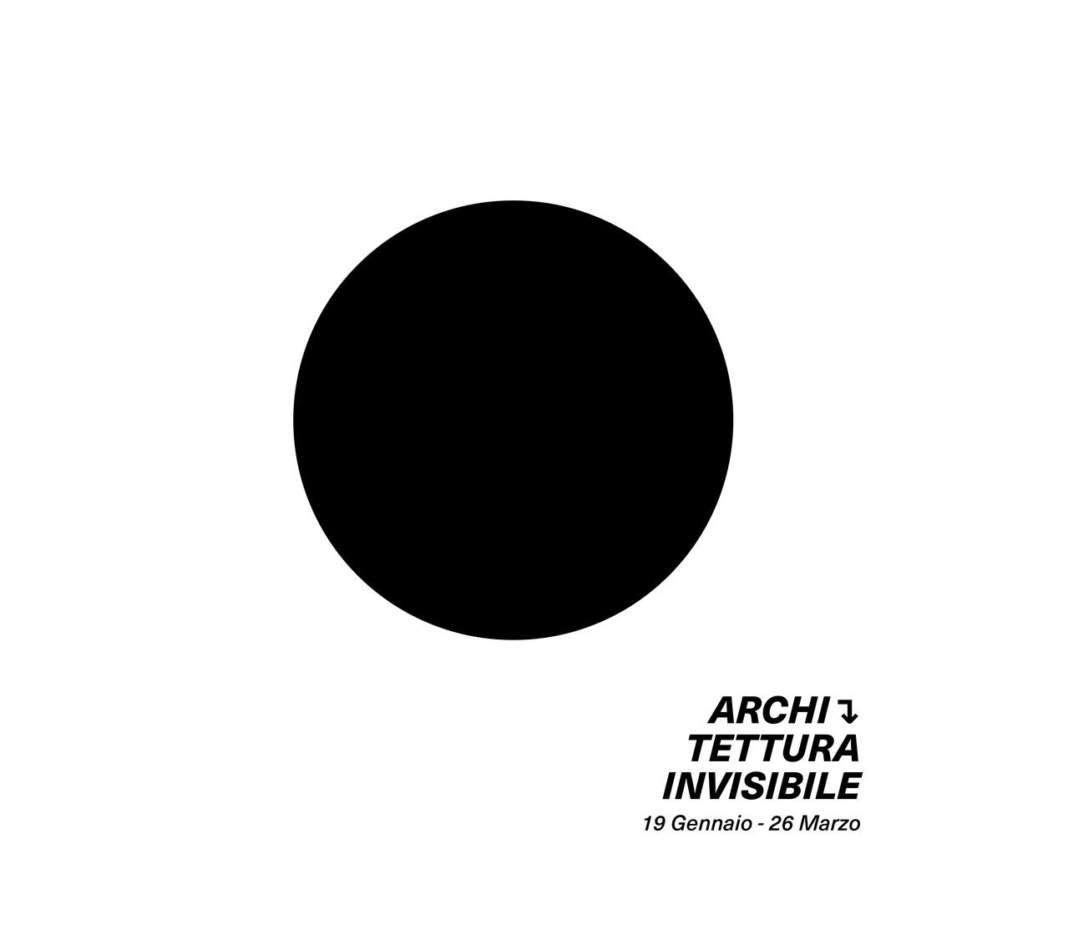 Fifty years passed from the explosion of two fundamental phenomena of the architectural avant-garde, that made their debut in an age of change, revolution, and hope. Metabolists in Japan and Radicals in Italy, though in very different cultural and traditional contexts, developed parallel experiences by sharing the themes of investigation and languages, and by producing extraordinary consequences on contemporary architecture.

The search for a control of the environment at every design scale, the desire for redefining the future of society through technology, the development of new ideas for inhabiting the planet: the unbiased architectural experimentations that took place in Japan and Italy in the 1960s and 1970s are at the core of the “Architettura Invisibile / INVISIBLE ARCHITECTURE” exhibition, that will open at Museo Carlo Bilotti - Aranciera di Villa Borghese, in Rome, Italy, on January 19, 2017 until March 26, 2017. Organized by Fondazione Italia Giappone, supported by the Ministero dei Beni e delle Attività Culturali e del Turismo, Ministero degli Affari Esteri e della Cooperazione Internazionale, by the Consiglio Nazionale degli Architetti Pianificatori Paesaggisti e Conservatori and by the Istituto di Cultura Giapponese - Japan Foundation, the exhibition is part of the celebrations for the 150th anniversary of relations between Japan and Italy. The event arises from an exploration of the historical role, in the course of the 1960s and 1970s, of Japanese architecture avant-gardes that convened in the Metabolist movement and in the Italian Radical Architecture. Curated by Rita Elvira Adamo, young scholar who conceived it starting from a comparative research she started at London Metropolitan University, the exhibition highlights the similarities and disparities between the two experiences.

“INVISIBLE ARCHITECTURE ” is the the architecture that already is around us today; an architecture foreseen by the avant-gards, and that is “invisible” since immersed into a metropolis of commodities, made out of products, information, offers, services, where absolute foundations don’t exist anymore but only a flow of energies stemming from innovation, within an unlimited and unconstrained market. INVISIBLE ARCHITECTURE is the architecture in the age of globalization.” Andrea Branzi

A wide range of prominent authors, who starting from their innovative experimentations affirmed themselves as protagonists of contemporary architectural research, are part of the exhibition: Arata Isozaki, Archizoom (Andrea Branzi, Gilberto Corretti, Paolo Deganello, Massimo Morozzi, Dario and Lucia Bartolini), Kiyonori Kikutake, Kisho Kurokawa, Fumihiko Maki, Otaka Masato, Superstudio (Adolfo Natalini, Cristiano Toraldo Di Francia, Roberto Magris, Alessandro Magris, Gian Piero Frassinelli and Alessandro Poli), Kenzo Tange, UFO (Lapo Binazzi, Carlo Bachi, Patrizia Cammeo, Riccardo Foresi, Titti Maschietto, Sandro Gioli). Their works, that will also be described by means of the publications that contributed to the definition of the reciprocal influences between the researches led in the two countries, will be introduced by a survey of the cultural, artistic, social, political conditions that triggered the rise of these phenomena. The central part of the exhibition, that celebrates famous projects together with less renowned, but just as significant, works, is structured according to three themes through which the visitor may understand affinities and differences between the researches: Environment, Technology, Inhabitation.

In the Avant Gardes Environment sections, the projects will be selected according to the groups’ theories for the relationship between man, architecture and nature. Both for the Metabolists and the Radicals, nature found a place in the projects as a distinct entity yet coexisting with architecture, acting as a neutral spectator of human labour rather than being a reality changed by the the-turnof–the-century rationalist positivism. Likewise, both the new Italian and Japanese generations look at nature as something to be respected, a source of inspiration and reflection, in accordance with the new sustainability principles, hence not something that needs deep changing.

In the Technology sections, the projects will be selected according to their socio-technological characteristics. Since the early 20th century, architecture has seen technology as the key to improve society and even alter the natural environment. Such progress further evolved in the avant-gardes of the 1960s, coming to realize that the use of the most advanced technologies could work as a model for the creation of a new human society of the future. The use of mega-structures was the most flagrant example of this proposed revolution and it is important to emphasize that, whilst the mega-structure projects have long sunk into oblivion, the use of technology foreseen by the Radicals has instead found among the new generations of architects its greatest implementation. Concepts like modularity, immateriality, hyperlink as well as the relationship between technology and nature in order to improve and preserve the environment, are all themes established a direct connection between the Avant-gardes and the Contemporaries.

The last sections on Inhabiting are probably the ones that make the comparison between the Avant -gardes and the Contemporaries a striking confrontation. The first ones managed to bring into focus a series of extremely advanced intuitions on how to experience a metropolis in a dynamic way and with no fixed points, anticipating de facto the life of modern man as designed in today’s cities. On the other hand Contemporaries are trying to bring back to a more human scale the approach to the housing design through the use of advanced tools in the sustainable approach to the city. There are still some relevant specificities between Japanese and Italian architects, which nevertheless found some points of contact over the years.

The final segment of the ehibition, symbolized by a large inflatable element specifically designed by Analogique and that will be placed on the terrace of the museum, will accommodate design experiences developed in the last years in Japan and Italy that interpret, some 50 years later, the same themes -Environment, Technology, Inhabitationinvestigated by the Metabolist and Radical avant-gardes. Works by 2A+P/A, AlphavilleArchitects, DAP Studio, Sou Fujimoto, Jun Igarashi, IAN+, Yamazaki Kentaro, Yuko Nagayama, O + H Architects, OFL Architecture, Orizzontale, Studio Wok, Tipi Studio are featured in this last segment of the exhibition.