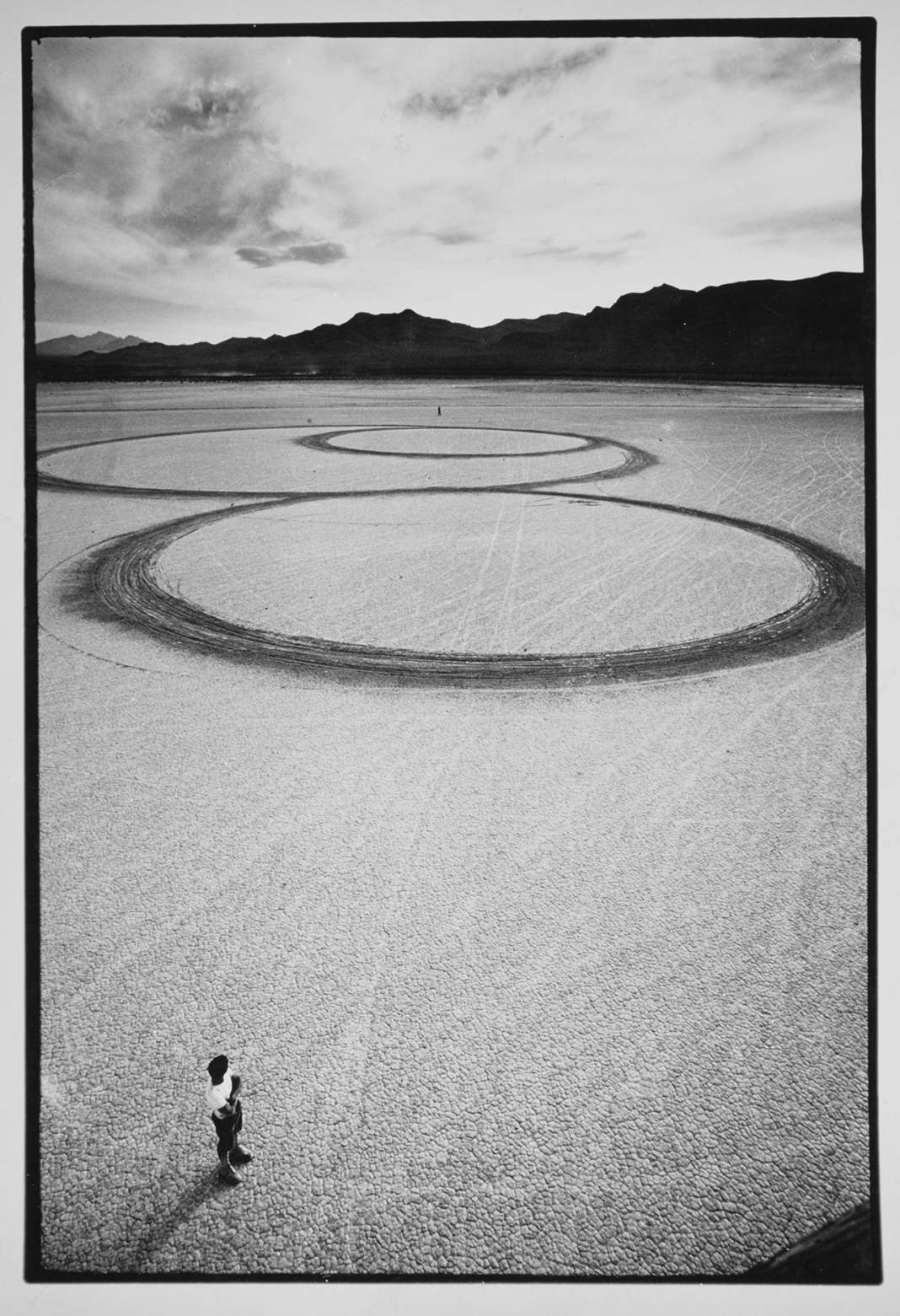 architect: A Film by James Crump

Troublemakers unearths the history of land art in the tumultuous late 1960s and early 1970s. The film features a cadre of renegade New York artists that sought to transcend the limitations of painting and sculpture by producing earthworks on a monumental scale in the desolate desert spaces of the American southwest. Today these works remain impressive not only for the sheer audacity of their makers but also for their out-sized ambitions to break free from traditional norms. The film casts these artists in a heroic light, which is exactly how they saw themselves. Iconoclasts who changed the landscape of art forever, these revolutionary, antagonistic creatives risked their careers on radical artistic change and experimentation, and took on the establishment to produce art on their own terms. The film includes rare footage and interviews which unveil the enigmatic lives and careers of storied artists Robert Smithson (Spiral Jetty), Walter De Maria (The Lightning Field) and Michael Heizer (Double Negative); a headstrong troika that established the genre. As the film makes clear, in making works that can never be possessed as an object in a gallery, these troublemakers stand in marked contrast to the hyper-speculative contemporary art world of today.

Troublemakers points out that land art was rife with contradiction and conflict, a site where architecture, landscape, sculpture, technology, archaeology and photography would all converge. Against the backdrop of the Vietnam War, Cold War anxieties and other political uncertainties of the nuclear age, land artists often subscribed to a dystopian view of the future that questioned the military-industrial complex, consumerism and the banalities of modern life and culture.

The period was also marked by the release of the first image of the entire earth. Produced by NASA, such images turned the conceptual space of earth into a two-dimensional sphere; an object on which to conceivably draw, design and create. The most compelling land art sites offered viewers a means to imagine and negotiate the scale of the human body with the enormity of our planet. Land artists were exploring a larger canvas to work on while simultaneously seeking to create works that induced awe in the viewer, thus producing a new kind of pilgrimage and a new kind of visceral viewing experience. The film shows how nature performs in these works and alters them over time, sometimes radically reclaiming them, creating an ongoing competitive dialogue between artist and the natural world.

Using original footage produced with helicopters and rare re-mastered vintage footage from the period, Crump’s cinematic journey takes viewers on a thrill ride through the most significant land art sites in California, Nevada, New Mexico and Utah, an immersive and physically transportive experience that movie goers will not forget.

James Crump made his directorial debut at the 2007 Tribeca Film Festival with Black White + Gray, featuring the influential and legendary curator and art collector Sam Wagstaff and artist Robert Mapplethorpe. The film began airing on the Sundance Channel in March 2008. In 2013, Black White + Gray was named among Blouin ArtInfo’s 20 Must-Watch Artist Documentaries. A curator and art historian, Crump is also the author or co-author of numerous books and has published widely in the fields of modern and contemporary art. Troublemakers: The Story of Land Art is his second feature documentary.