Home No category The part for the whole 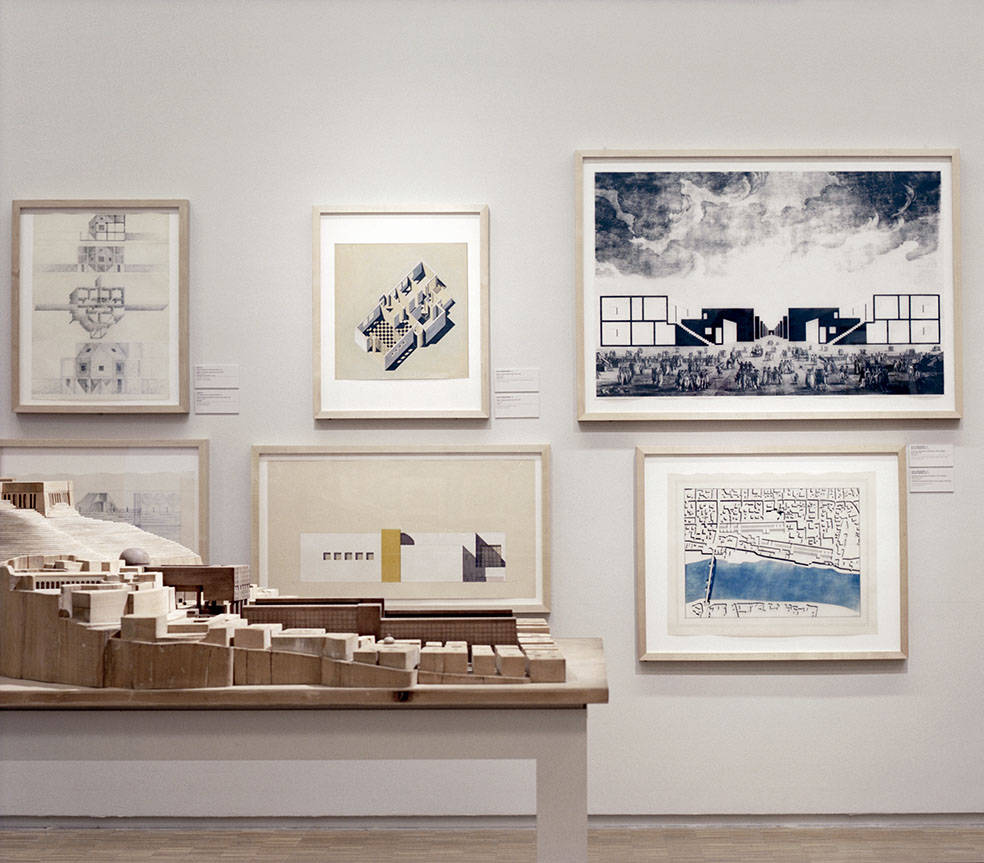 The part for the whole.
Italian architecture and architects from 1965 to 1985 on show in Paris Valter Scelsi, architect and researcher, teaches architectural design at the University of Genoa.
Author of essays and monographs, he‘s editor of the series Testi di Architettura (Sagep). From 2003 to 2007 he was part of the collective Magazzino Sanguineti and in 2003 is founding member of AMS (Architecture, Modernity, Sciences).
His design work is linked to Sp10studio, which he founded in Genoa in 2002. The Sp10studio item is in Illustrated Biographical Dictionary of the X Venice Biennale of Architecture.
Valter Scelsi participates in the XIII Venice Biennale of Architecture as part of the project ‘Collaborations‘ of San Rocco Magazinev