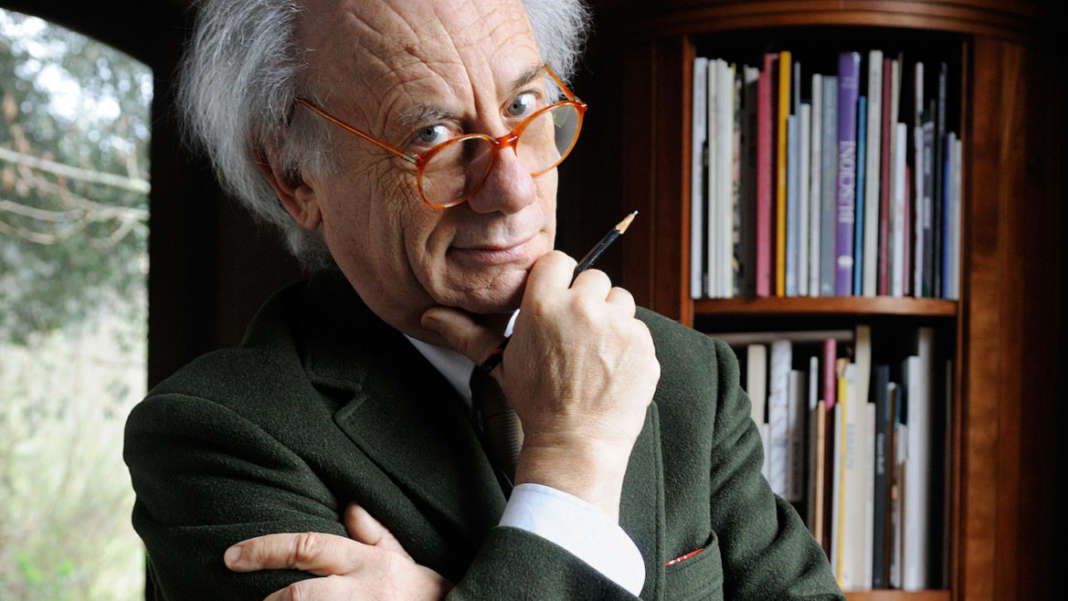 Since April 20, 2018, the Museo Novecento has periodically hosted Paradigma - Il tavolo dell'architetto, a series of meetings that take place in the right wing of the covered loggia on the ground floor of the museum, with famous architects, collectives and architecture studios from the contemporary scene taking centre stage. An instrument par excellence of the architect's practice, the study table represents what for the painter is the easel and for the musician the score, or the support of creation. The arrangement of the table encloses in itself the mental organization of the person who works there and, between a stack of sheets, the diary and the pen holder, cut out their own space objects related to personal relationships, ideas, habits, small madeleines that open the memory to the world of design and design. Architecture therefore plays a leading role in the Museo Novecento, a building that overlooks Piazza Santa Maria Novella and takes on the role of a trait d'union between the works of art on display inside and one of the greatest masterpieces of Renaissance architecture: the façade of the church by Leon Battista Alberti.

The protagonist of the sixth event is Adolfo Natalini, who shows his drawings retracing the history of man-architect through those pages of the Rowney notebooks - with a black leatherette cover - that always accompany him wherever he is. His hand has been tireless since 1954, when he began to put on paper, with meticulous attention, everything around him: "I drew my hand, portraits of schoolmates, landscapes, self-portraits. Pistoiese by birth moved to Florence during the years of the University where he graduated in Architecture. In 1966 he founded the avant-garde group Superstudio, which inaugurated the season of Radical Architecture and which led him to exhibit his works in an exhibition at the MoMa in New York in 1972. After the Superstudio experience, in 1978, he began his career as a designer. His major works include: the reconstruction of the Waagstraat in Groningen, the Museum of the Opificio delle Pietre Dure in Florence, the Dorotheenhof on the Manetstrasse in Leipzig, the Muzenplein in The Hague, the Campi Bisenzio Shopping Centre, the Polo Universitario di Novoli, Boscotondo in Helmond, Het Eiland in Zwolle, Haverlej in Den Bosch, the Museo dell'Opera del Duomo and the project for the New Uffizi. 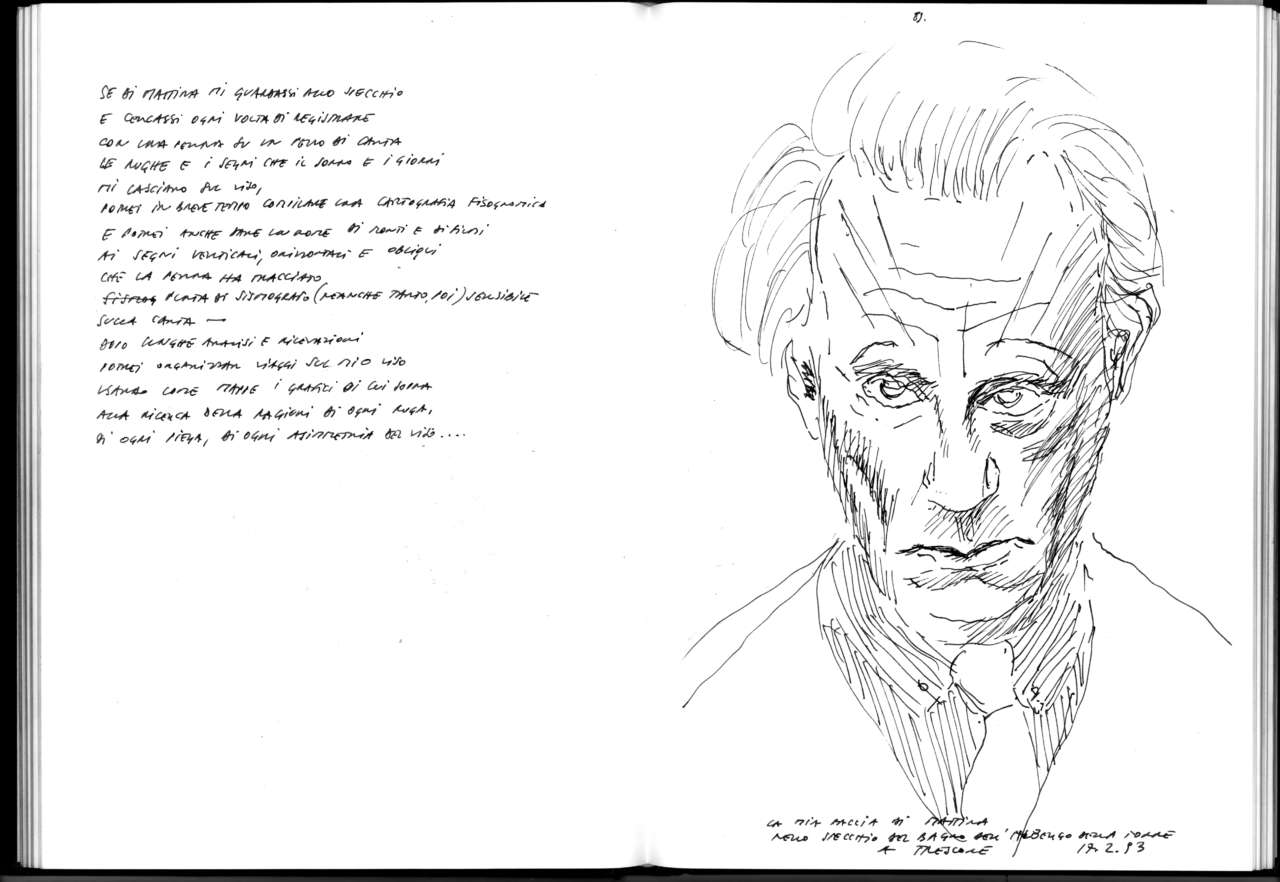 Drawing remains his main practice at every moment of his life. Every sign is linked to a thought; every architecture is linked to a sketch. Drawing gives order to his thoughts: tireless creative flows of a great protagonist of our times.