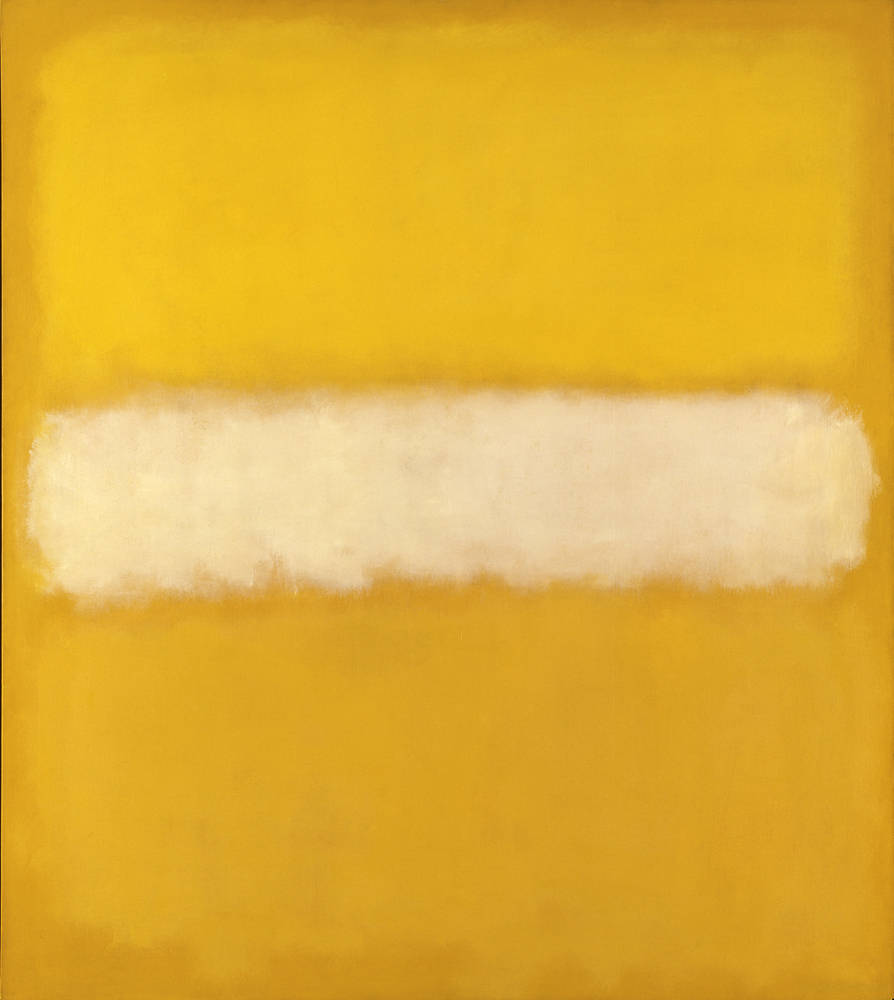 “A painting is not a picture of an experience,” Rothko stated in a 1959 article in Life Magazine. “It is an experience.”

Mark Rothko: A Retrospective opened on the 20th of September at the Museum of Fine Arts, Houston, is a great opportunity for the understanding of the all artistic phases of the foremost figure of the Abstract Expressionism vanguard, Mark Rothko.
Born in Russia, (today Latvia) in 1903, Rothko immigrated with his family in the United States and moved to New York at his twenties. It’s there, at the Art Students League, where he had the chance to get in touch with two great mentors of the contemporary figurative painting: Max Weber and Milton Avery and the most relevant American artists circuit. The exhibition highlights all the stages Rothko went through, starting from the earliest works which testify the great influence the Modernism had on his training, as still life and urban scenes, till abstraction. With the rise of Fascism and the outbreak of Second World War, Rothko abandoned figurative painting in order to find a new visual language to express the timeless and tragic. Inspired by the writings of Friedrich Nietzsche and Sigmund Freud, and then by the techniques of Surrealists like André Masson and Roberto Matta, Rothko’s work during this period transitions from a preoccupation with literary sources to the abandonment of narrative content for automatic drawing and biomorphic forms. Commenting on his painting “The Omen of the Eagle”, 1942, which took its imagery in part from Aeschylus’s Oresteia, he stated: “The picture deals not with the particular anecdote, but rather with the Spirit of Myth, which is generic to all myths at all times. It involves a pantheism in which man, bird, beast and tree—the known as well as the knowable—merge into a single tragic idea.”
By 1947, Rothko had eliminated virtually all elements of mythical imagery and Surrealist technique from his work, abandoning conventional titles and embracing a greater breadth of composition and scale while introducing heightened color and more expressive brushwork.
Rothko arrived in 1949 at what was to become his signature style: loosely painted, tiered rectangles of luminous color that dominated large vertical canvases. The Color Field paintings that followed are some of the most radiant of his career, and during his “Classic” phase he gained both national and international acclaim. Within this compositional format, Rothko experimented with endless variations of color and proportion to express a range of human emotions. The exhibition examines this important era in 15 canvases that represent the brilliant hues, nuanced shifts, and consistent achievement Rothko brought to his studio practice.
From the late 1950s well into the 1960s, Rothko’s work assumed a more sober tone, darker and austere palettes, among which, a full-scale studies for an unrealized mural commission for the Four Seasons restaurant, located in Ludwig Mies van Der Rohe’s Seagram Building in New York. The exhibition concludes with a brilliant red canvas from 1970, one of the final works of his career.