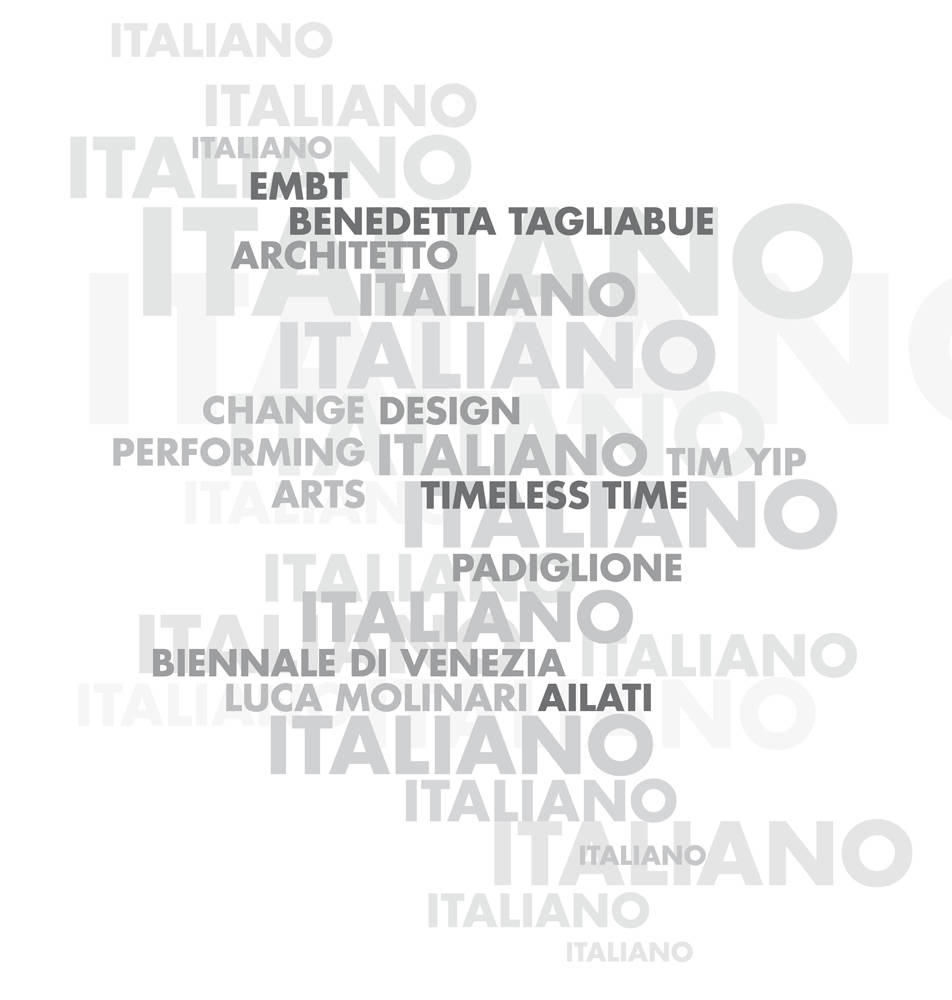 Like all Universal Expos, also the Shanghai Expo will soon come to an end, and with it, also that effect of amazing novelty and hope which accompanies every international even where knowledge, technology, trade and architecture vie for our attention in a kind of kaleidoscope where the relationship between the different experiences sometimes seems to be muscular (the difference in terms of GDP) rather than intellectual. What remains, fortunately, is a testimonial in the form of images and experiences associated with the physical consistency of architecture, its celebrative and representative character, its identity – that is often emphatic but in some cases harbinger of spiritual and mental states; objects, buildings, spaces capable of playing such a strong and conspicuous role as to remain impressed in our minds, regardless of their permanence (it suffices to consider the “disappeared” Crystal Palace built for the Universal Exposition of London of 1851 or the Eiffel Tower for the one held in Paris in 1889). The Spanish pavilion designed by Benedetta Tagliabue has certainly “constructed” and represented the most accomplished and appreciated “stage” of the whole event, and probably more efficient, in terms of architectural planning, than the extraordinary and iridescent British pavilion that is intentionally closer to an artistic performance or a design object than to the idea of exhibition building. The appointment of Shanghai has been an overall reference of the state of the art related to architecture, design and technology, with events and exhibitions that accompanied the Expo; among them we selected, in this issue, the beautiful exhibition “Timeless Time“ dedicated to 99 objects of industrial design produced in Italy (edited by Change Performing Arts) and masterfully prepared by Oscar winner Tim Yip. As our readers will remember, Area has dedicated an entire monographic issue to the Shanghai Expo, a reflection which has resulted in the theme of this last research, dedicated to the force and vitality, to many unexpected, of the Barcelona-based EMBT firm. That building, a fluctuating skein inspired as much by the movement of fabric tracing the proud swirling movements of a flamenco dancer as by the manual weaving of a patient and all-Oriental handicraft, undoubtedly represents an event whose significance opens very interesting future prospects, both on a level of critique and for the subsequent architectural projects which the building immediately has proven able to activate. Benedetta is, at the same time, an Italian architect in the true sense of an author who “mixes”, in the manner of Rogers’ “memory and invention” within a vocabulary that is completely permeated by her Catalan identity; she is a felicitous expression of a continuity that smacks not so much of mannerism as of a live and vital passion for a profession that successfully interacts with a biography that is indelible, yet ready to open new important chapters. As her original membership have had an impact on her work it can be measured by comparing it with the best Italian architecture selected by Luca Molinari in the exhibition “Ailati“ which was the essence of the Italian pavilion of the Venice Architecture Biennale presented in the closing pages of this issue. As the new Chinese assignments demonstrate, the determination and force of the architecture proposed by the EMBT firm undoubtedly open a new and important phase in a way to work which not only deserves attention and respect but also a recognition of the humility with which it has proven able to absorb and revive the validity of an architecture where complexity and craftsmanship interact, mutually influencing one another. The use of poor materials, of natural surfaces, of manufacturing discards, the sublimation of a the “rustic” continues to act as interpreter, in every work, of a kind of dance where the static nature of the construction is translated, as if by magic, in the completely natural dimension of movement which, vice versa, characterizes every animated form. It is evidently a matter of a personal wisdom, which oscillates between organicism, expressionism, modernism and vernacularism, a mixture of flavours and ingredients that is only attainable by someone who has lived and interpreted, with his or her own experience, the sublime value of the bittersweet.