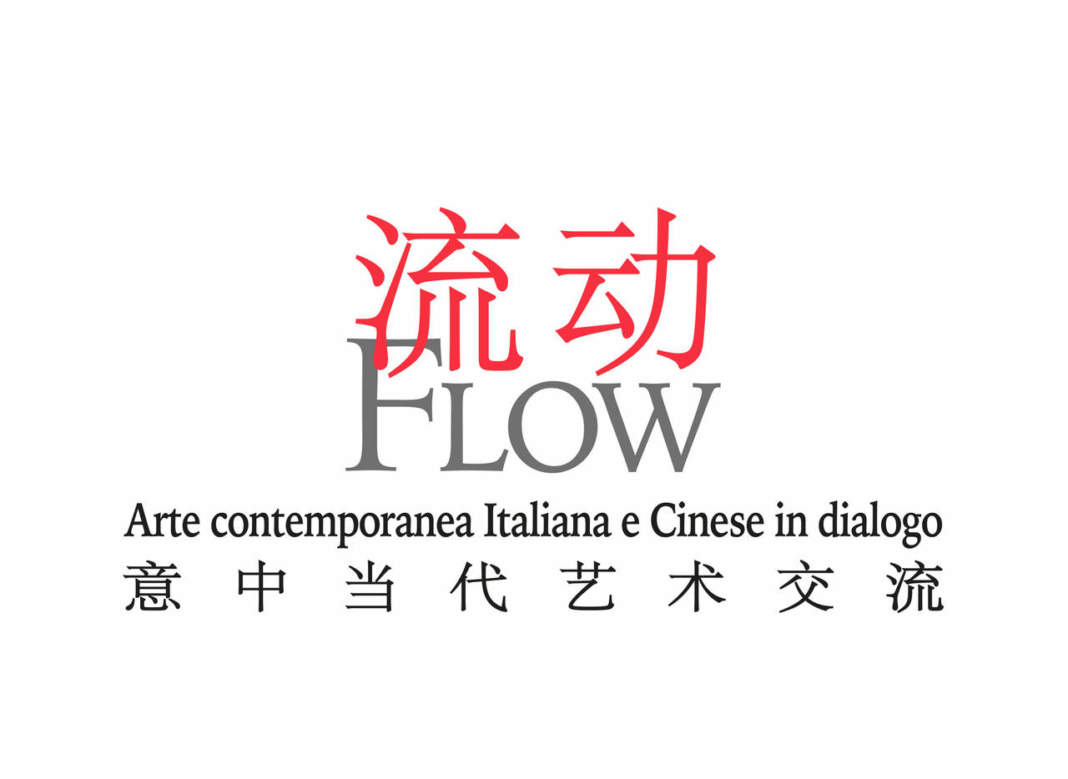 From March 24th to May 7th the exhibition FLOW, Italian and Chinese contemporary art in dialog will be in the Palladio Basilica in Vicenza - Italy. FLOW isn’t just an exhibition, it is a long-term project which seeks to offer a platform for different cultures to have a proper dialogue and get in touch with each other. The concept has been developed by Maria Yvonne Pugliese and Peng Feng and already produced positive results during the 2014 Xinjiang Biennale. It starts from a very simple consideration: economic and financial factors are creating increasingly complex cross-cultural relations, linking together very different people. There is indeed a chasm between Oriental and Western mindsets, each one being limited perspective if considered alone. The best way to enrich both of them is to compare and contrast our different attitudes towards modernity.

In what Bauman called a “liquid” society, the subject endlessly swings between selfconsciousness and a feeling of intimate loss. In such a context, art becomes an active instrument of enquiry and can even represent an anchor: a solid point of observation to better read the confusing reality that surrounds us. That’s why the aim of FLOW is far more than allowing the public to experience different artistic languages. Rather, the main goal is to give viewers the key to understand the philosophical issues lying beyond them, to make them confident and stimulate their own opinion. Each artist will also present a summary of their thought in a short video, while a more general debate will be filmed during the FlowTalk. The exhibition dialogues with the public, introducing them to a debate which calls for their own personal touch.

with the participation of ASLC Progetti per l'Arte, Galleria Bonelli e EGG Gallery.