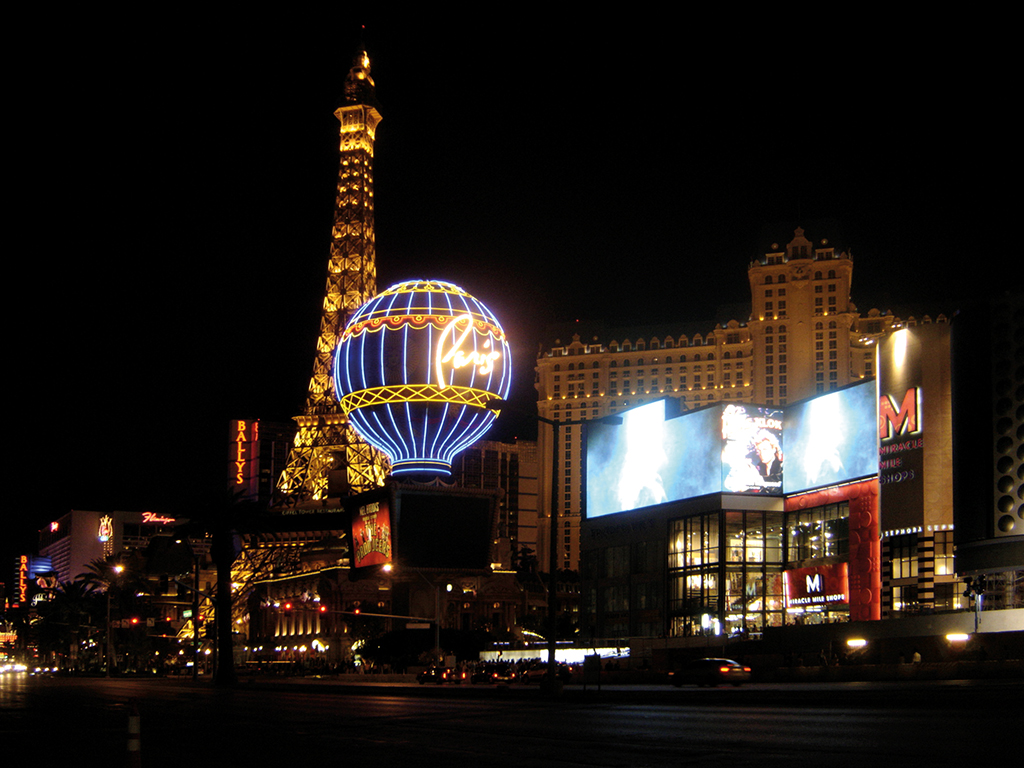 The Ancient Greeks
This is one civilisation that created its monuments as a community, that had a collective responsibility for the public realm, and that was very clear in terms of the relationship between public and private. This civilisation has generated an architecture and urbanism that is still, for almost all of us, the dominant model – we still think in terms of public and private in the same way – but, in the last 15 years, a very important phenomenon as taken place.

Waning public power; increasing private power
The speaker from Demos said that every generation needs to define its own relationship with globalisation; if one puts the yen, euro and dollar signs next to one another, one creates the word ¥€$ . The essence of this ¥€$ regime is that the power of the public has been waning, and that of the private has been increasing. At the moment, we are living in a period of intense negotiation around the two, and one of the main areas where this negotiation is taking place is architecture in the city; in other words, your domain.

Commercial pressure forces eccentricity and extravagance
Before this final phase of globalisation and privatisation developed, I think that a building like Frank Gehry's in Bilbao would never have been built, because where buildings could previously be content in being absolutely neutral and dignified – as in the case of the Parthenon – the simple commercial pressure behind almost every building these days forces eccentricities and extravagance on even the most earnest designer.

Exploding and shrinking cities
Another important phenomenon that has an effect on regenerating the city is the fact that globalisation is not homogeneous, but is a process that intensifies in the different zones of the city, leading to two completely different conditions: the exploding city and the shrinking city, with almost nothing in between.

Absence of utopian drive
There used to be a period in which all of us knew exactly what to do: many of us would write manifestos, declaring what we were doing, and some of us were successful in realising sections of those manifestos. However, as part of the shift in culture in the last 15 years, and because of our own mistakes, that belief in manifestos, and that confidence that we knew what to do, have completely collapsed. Nowadays, we no longer write manifestos; at most, we write portraits of particular cities, in the hope, not of developing a theory of what to do with them, but of understanding how cities exist currently. In other words, this kind of confidence is now completely absent, and it will take a long time for anything like it to return. A considerable percentage of people in England – and I know about your anti-utopian tendencies, since I studied here in 1968 – would say ‘good riddance', but the absence of utopian drive is perhaps almost as serious as an overdose of it.

Diminishing public participation in the definition of cities
In this dilemma is left a particularly cruel situation: if we compare the rate of organisation in America and Europe , which saw a fairly steep decline from the 1970s, with the rate of production of architectural manifestos by Americans and Europeans, we see that we have reached a plateau where we have stopped thinking. This point coincides exactly with the moment when the Asian organisation curve rose much steeper than we had ever witnessed or had to negotiate. For me, this is a tragic situation, because it means the final apotheosis of the city. We all know about the statistics which state that the city has become the dominant environment in which people live. At the moment of this triumph, our thinking has stopped, and the public sector's participation in the definition of cities has diminished.

China
It is, therefore, no surprise that, in this simultaneous absence of dogma and speed of construction, there is an entirely new kind of city, where the major intersection to it is less than 400m away from rice fields; in other words, the metropolis and ante-metropolis are in previously non-existent proximity. Of the vast repertoire of topologies, only the skyscraper and the hovel remain; this shrunken range of topologies is arranged in a seemingly chaotic field of development.

Dubai
In Dubai , the desert is being turned into the city. The need for a city used to exist as a result of a vast number of people wanting to congregate in a single location; this is not the case at all in Dubai , where there are diminishing returns from oil exploration, which has to be compensated by an increase in development. There, again, we are simply witnessing a situation in which the reason for a city is completely new and not measurable with the same standards. In 1990, there were too few local residents to inhabit the city, leading to an influx of foreigners. Dubai consists, basically, of sea, desert and urban development; that urban development is being increasingly projected onto the sea, producing a language of the city that is more ornamental and dedicated to pleasure than used to the reason for the city, which was an exchange of roots and ideas. We are seeing that the city is no longer built mostly of substance that is necessary for our survival, but of substance that we essentially do not need, and for which different metaphors are becoming applicable. It is, therefore, no surprise that, in the ground floor of the business centre, we now have the language of the resort, which informs the public realm, rather than the exchange of ideas. For me, the word ‘resort' is very important, because our model for life in the city is, conceptually, shifting from work to leisure and, therefore, the aesthetics of the city are increasingly shifting from serious enterprise to resort conditions. A resort is not somewhere where one lives, but where enjoyment is the main activity, and where there are no obligations such as maintenance, or other forms of contribution.

Florida
A large number of urban events have been eliminated. The irony that cities and resorts are becoming interchangeable is very evident in seaside cities in Florida , where the city has been the metaphor for the resort. It is interesting to contemplate whether people's lives in this setting are richer than someone living in New York 30 years ago.

Singapore
We have to remember that the city used to be a big piece of machinery, and the public realm used to be territory for confrontation, exchange and, perhaps, adjustment. Now, through the shift from public to private, it is no longer that kind of territory, and we want our confrontations to take place elsewhere. In the same vein, we can no longer bear emptiness or neutrality in the city, and every single inch of the city is scripted and forms a scenario, so that we now have an overwhelming intricacy around how cities are organised. Singapore now has an aesthetic of resort, combined with the reality of a city. We not only do this on the scale of the city, but on every scale. For those of you with a political bent, Berchtesgaden – famous for its connections with Hitler – is now a resort, demonstrating how we systematically eliminate remnants in the name of history and memory, and replace them with more palatable devices for memory, so that their suffering disappears, leaving behind only a reference to it. On the one hand, art is becoming inflated but, on the other, perhaps less effective. Protest, of course, is completely contained. The cleaner the new public realm, the more perfect it is and the more likely it is that suffering and the pressure between the two worlds happen at its edges. An incredible amount of claims are made in words and rhetoric, whereas we used to do it with architecture. We have turned the city into a surface where no square inch is left unspoken for within the context of some kind of vision. In settings such as this, we are not supposed to misbehave, to die, to beg, to fight, to be drunk etc.

Potsdamer Platz , Berlin
Last year, for the first time, we worked with developers, so nothing I say distances us from the dilemmas. Potsdamer Platz is configured as a city; however, looking at the components, it is really a collage of privacies. There is no evidence of work, but an enormous amount of evidence of leisure. In terms of how the same place functioned previously, the first vision alone gives a much vaster range of presence and a more chaotic population.

Lagos
Lagos is an incredibly dense, but structured city; it is also clear that people living there have a much wider range and repertoire of possibilities and expression.

Las Vegas
In terms of cities of old, we were able to cope with and inhabit them, and we did not necessarily suffer as a result; now, however, the city is the opposite of a critical mass, centred on leisure. This draining of the city and some of its lifeblood is, perhaps, nowhere more clearly articulated than Las Vegas , where there was, first, a simulation of the city of Venice , then of New York and, finally, the denaturing of the city, where one of the themes of Las Vegas has become the city itself. In Las Vegas , there is a section of metropolis where all the wildness and unpredictability of the city has been not so much tamed, but completely removed. In this idyllic sense of all of us knowing how to design a city, and in our subconscious idolatry of and confidence in design, rather than utopia, we are faced with the ineptness of many regimes of control, as well as the unspoken and, usually, invisible people who do not participate in this idyll. All the recent images of New Orleans were unambiguous and clear in that sense. It is no surprise that the Mayor of Las Vegas chose the new urbanism to restore it. This is precisely the par excellence architecture which is not hesitant to claim competencies and that declares that the city as it was is the best panacea for our condition. […]