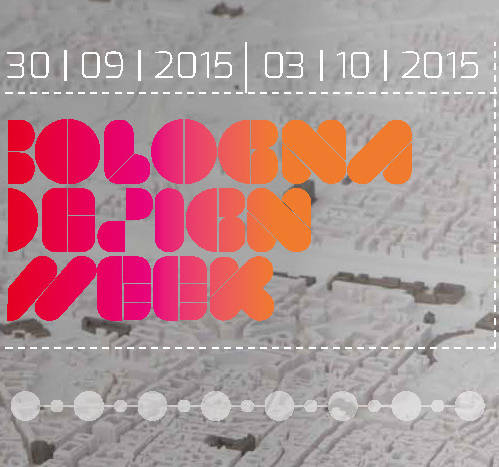 From Wednesday 30th September  to Saturday, 3rd  October, Bologna will become a symposium of design, creativity, education and technology, in the meantime and with free support of CERSAIE. Nine thematic paths will lead visitors around the city through exhibitions, workshops, business meetings, artistic performances. An important occasion to bring together and create new synergies between the territory’s cultural excellence, creativity and production. We can understand the world of Start-ups by walking through the Incredibol path,  appreaciate producers gathered in Design Made in Bologna district, or participate in the creative talks organized by CNA, moreover, we can explore the Design Schools path, in which the Bologna design Courses can get in touch with companies and professionals, as well as see design works in the Crossover Art galleries. In Showcase, commercial spaces will give designers the possibility to present high-value innovative projects, while the Design Gallery circuit will be entirely dedicated to monographic exhibitions of major national brands and designers. Another unique opportunity will be the Open Studio path, where professionals will open the doors of their Studios, and finally the DESIGN_on District will offer exhibitions, workshops and talks by young Italian and foreign designers. Bologna Design Week will also be the opportunity to visit the palaces and courtyards of the old town, venues for meetings and sharing.

Promoted by YOUTOOL // design out of the box