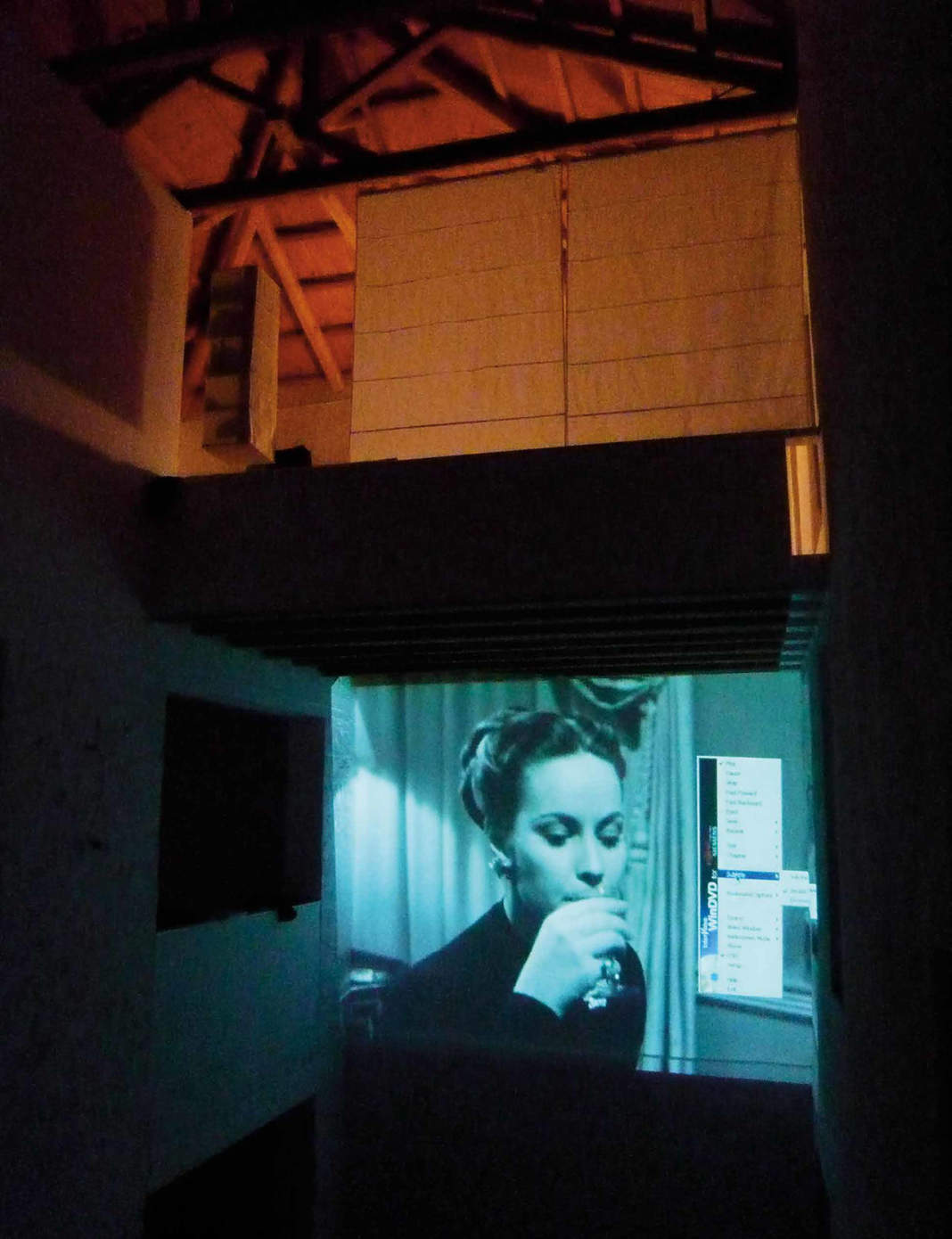 The amphitheater house is built in Hydra, a traditional small town, situated in the homonymous island, close to Piraeus, the port of Athens. The building was built above the ruins of an older quasi-orthogonal foundation wall but none of the characteristics of the older construction was obviously present when the design began. The project challenges the possibilities of an empty – “construction site” like – living place. The house contains no heavy furniture, its light pieces are considered as a movable group of things, the mattresses and the tables included. A dispersion of the mobile structure of any inhabitation is presenting in the same time it is receiving the specific acts of the house. Because of its distance from the city the house hosts short term inhabitations and these are immediately imposing their own equipped presence. The departure of any group of people leaves the space cleaned up again, empty.

The amphitheater house can be conceived as an essay about emptiness, theatricality, vacation and work in the new mobile conditions of the post network society. The amphitheatre house is organized around a high ceiling interior. The amphitheater space is in parts more than 9 meters high. The house‘s kitchen space and the rooms (that have no stable furniture) are included in a narrow zone in the eastern part of the house. The country house is designed in a rigid way, but it allows many, flexible and different possibilities for different inhabitations. Being situated close to Athens, the house serves as a vacation house and also as a working place.

The amphitheater that occupies the central part of the high space, stages a central platform replacing what could be a living room of the house, directing the contacts in the space and also framing parallel sitting gatherings for eventual screenings or work meetings. The house is proposed as a scene for unimportant small objects that take their places according to every specific use of the empty but characteristic platform that the interior space offers. In this way, the scene of the play that is the life “performed” in the house becomes a presentation of a thematic dispersion of different objects.