Home Books What remains about the lesson of Mies van der Rohe? 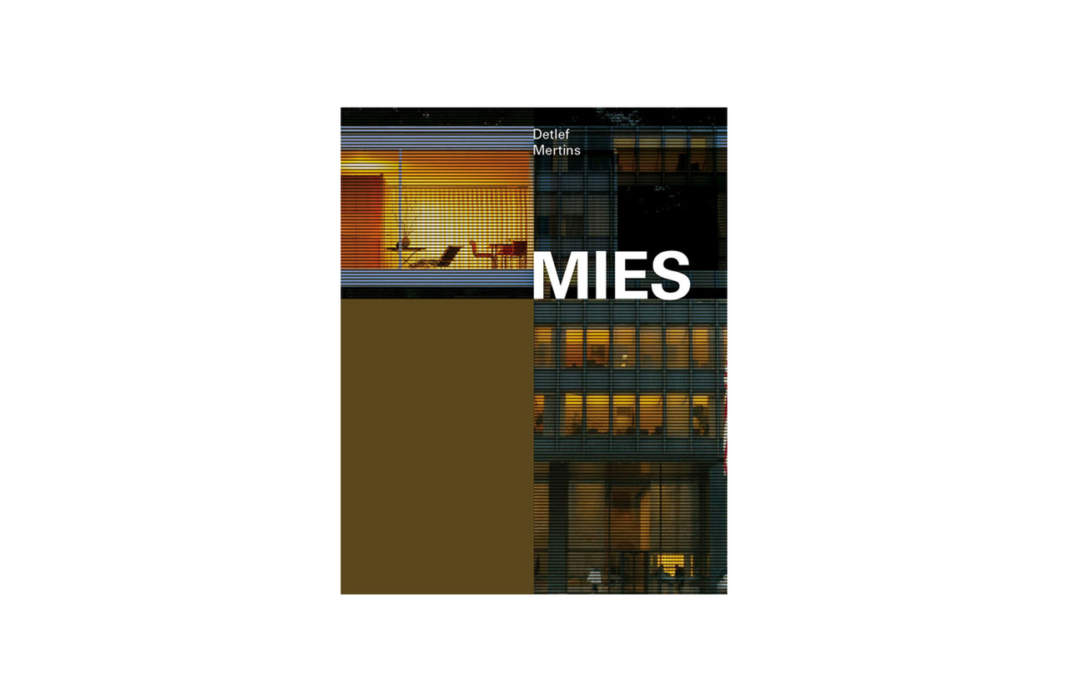 The work of the undisputed master Ludwig Mies van der Rohe has always tried to prepare an architectural dimension of the project, even when, considering a clear understanding of the structure, the construction system is raised up to be art. The need to place the constructive aspects of the new architecture has a long history. Viollet-le-Duc had already demanded the sincere expression of the using means and methods of construction of his time. Against the transience of fashion, a line of conduct emerges: it does not change according to fluctuations in the weather.
Mies maintains a strong continuity with the past: the buildings of the past have expressed their own structural order, as in the Doric. The refinement of the combinations revives in the tradition of classicism, despite the diversity of elements and materials. The aim of Mies is order and truth. And this sincerity reveals the intentions of the Master.
What remains today about the lesson of Mies van der Rohe? Forecasting, logical thinking, search for identity between classicism and design, but also a peaceful balance between form and structure. In a time of crisis it is essential to think of Mies and his size, but also to investigate the laws of form expressing acts of truth in the context of the contemporary.