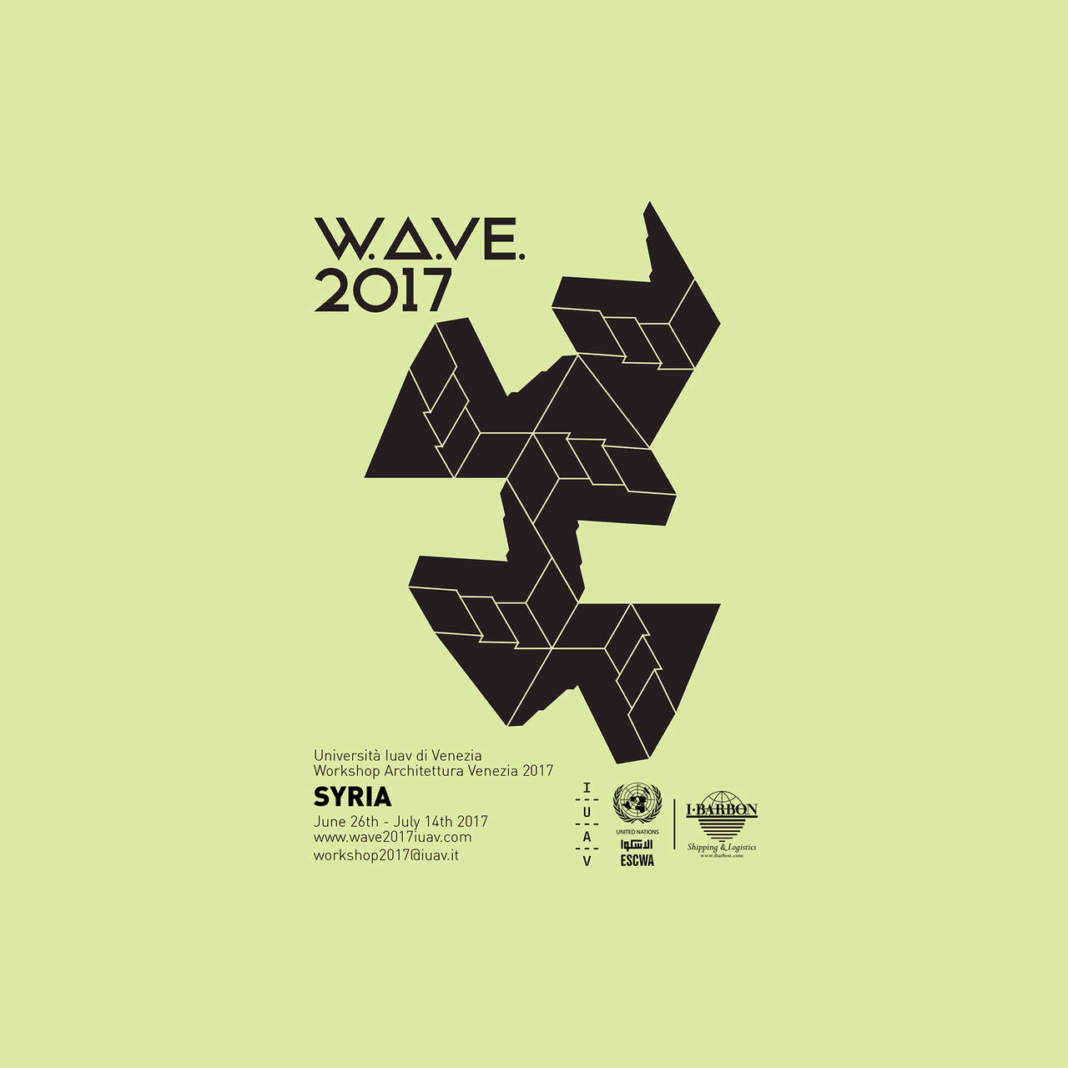 After a year of events dedicated to the dramatic crisis taking place in the country, Iuav has decided to call out the international architectural culture to give its contribution, in terms of design and analysis to the reconstruction of Syrian cities and of historical and architectural heritage in the country. Like every year, W.A.Ve. will present 28 workshops in which, in addition to Iuav undergraduate students, international students will be welcomed. Each workshop will be directed by architects from various countries but will also see the participation of Syrian students and architects who will accompany the work of the participants and facilitate the understanding of design themes. The event will be an opportunity to focus the attention of the architectural culture on the urbicide of Syrian cities and fully reaffirm the membership of the country in the cultural heritage of humanity, and therefore the global responsibility for its reconstruction.