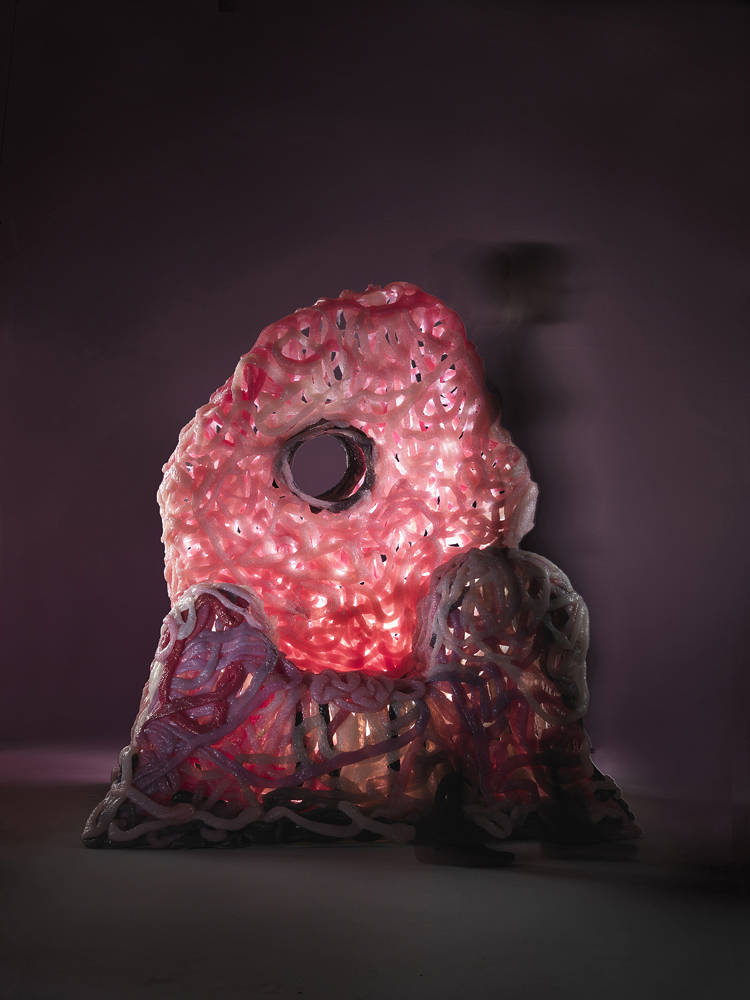 “The objects we are surrounded by are becoming more and more our companions in life. We live in an age today that has become very different from when they were part of the world of applied arts, and in the beginning of the 20th century we have become convinced that, even if they continue to be “practical”, they also suggest emotions that may be of a psychological, philosophical, religious, existential and political order. The works in the “senzafine unica” series distinguish themselves by their “oversize” dimension, and with their large volumes they tell us that the “culture of objects” is by now a mature artistic expression that is more and more at home with the other languages of art.”