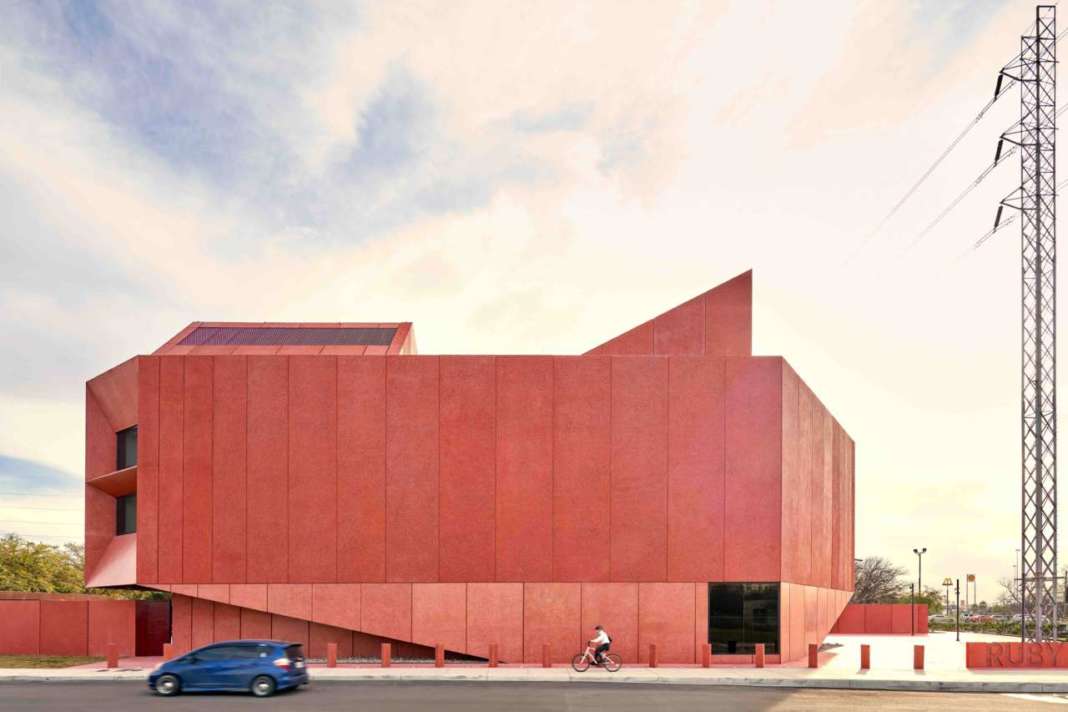 Pure volumes, interrupted only by small openings, which almost recall the cut of a precious stone with their various irregular sides. This is the project of Ruby City, envisioned by Linda Pace and designed by the architect of Ghanaian origin, David Adjaye, which will be opened to the city next autumn. The project was born from a dreamlike vision of a ruby coloured city had by Linda. Red coloured cement slabs cover the museum and the adjoining garden. The shape of the building abstractly recalls the colonial Spanish architecture built in the south of Texas in the period between the 16th and 19th century to propagate the catholic faith.

The diagonal cuts that come off the part of the building anchored to the ground indicate the position of a staircase that leads to the galleries on the first floor, and open welcomingly onto a small garden filled with sculptures. 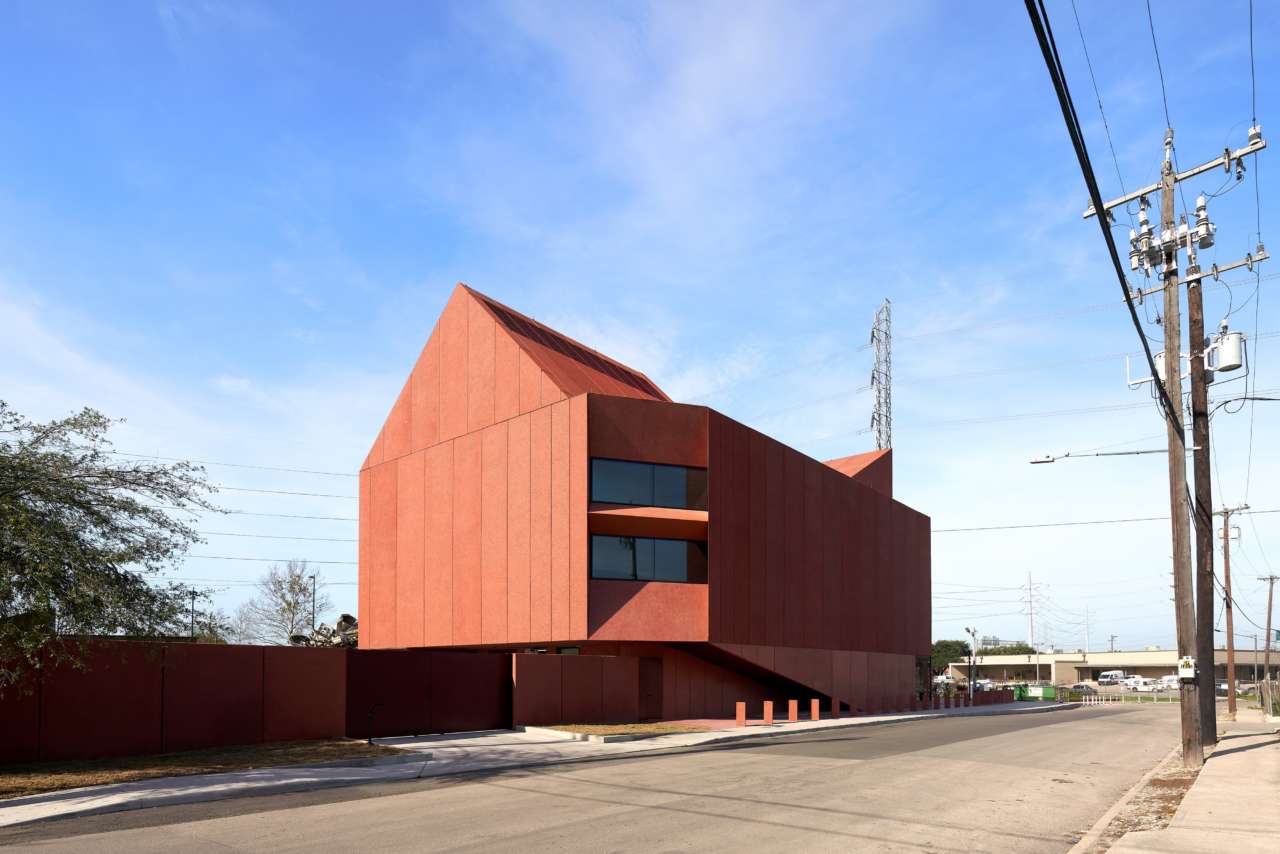 "The goal of the new museum was to kick-start San Antonio's art scene," the Digest wrote. "And if the Ruby City is any indication of things to come, south central Texas has a bright future of cultural exploration."

The appropriately name building aims to evoke red rubies. The façade, which is crimson in colour and covered in glass, was designed to shine. The idea came to Pace in a dream, and she shared it with Adjaye during one of her visits to San Antonio in 2007. Pace died from cancer shortly after, and Adjaye produced renderings in the same year that he hoped “could capture the essence of her dream”. 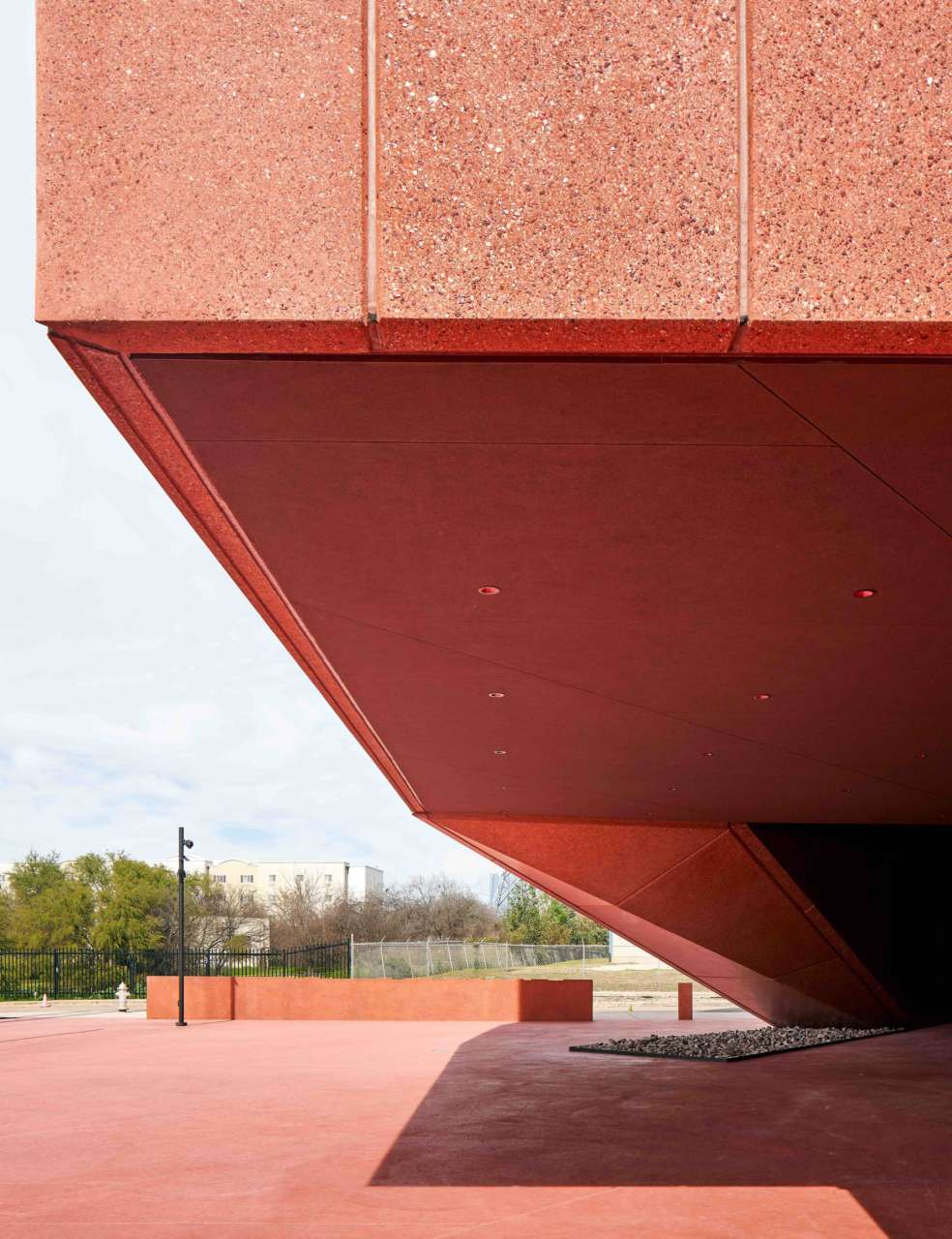 The 16 million dollar museum -- entirely financed by the Linda Pace Foundation -- will host her collection of more than 800 items including paintings, sculptures, installations, and videos from contemporary artists from all over the world. The most recent acquisitions come from artists like Shahzia Sikander and Wangechi Mutu.