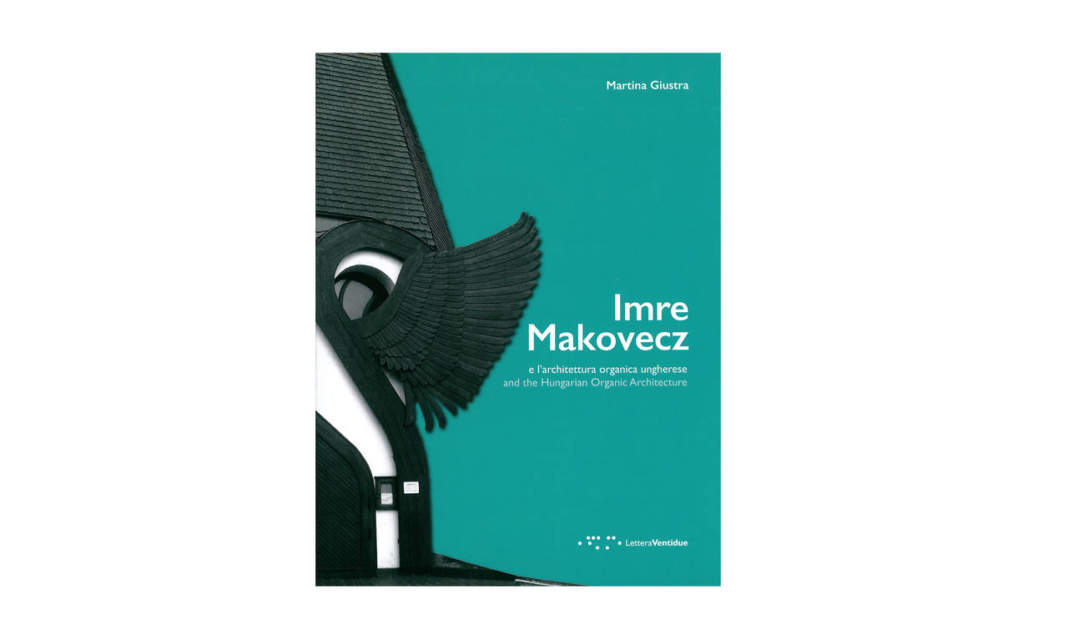 The view of Hungarian architecture, developed favoring large historical phases of supranational importance, is presented as a continuous transition from the rule exception. At first glance, walking across beautiful Budapest, it would seem that the parliaments, municipalities and educational institutions testify the ancient grandeur of the baroque and classical period of the royal-imperial House of Austria, but there is the exception of the Magyar collge of Vajdahunyad Vara. It would seem that all the bourgeois buildings of the early twentieth century represented one dreamy Jugendstil, but there is the exception of Ödön Lechner. It would seem that all the buildings for work, education and sport in the second half of the twentieth century testify the Socialist modernist epic, but there is the exception of religious buildings and the presence of the strong personality of Imre Makovecz.
Imre Makovecz builds mainly on the outskirts of the nation, hi is the explicit exception against the imported styles. With a lot of culture, he knows how to capture the energies of nature, but he also develops the ancient deep soul of Hungarian folk. With his craft artisan, starting from bent metal sheet and wood, he can impose a new symbolic vocabulary, with an expressive power without equal.