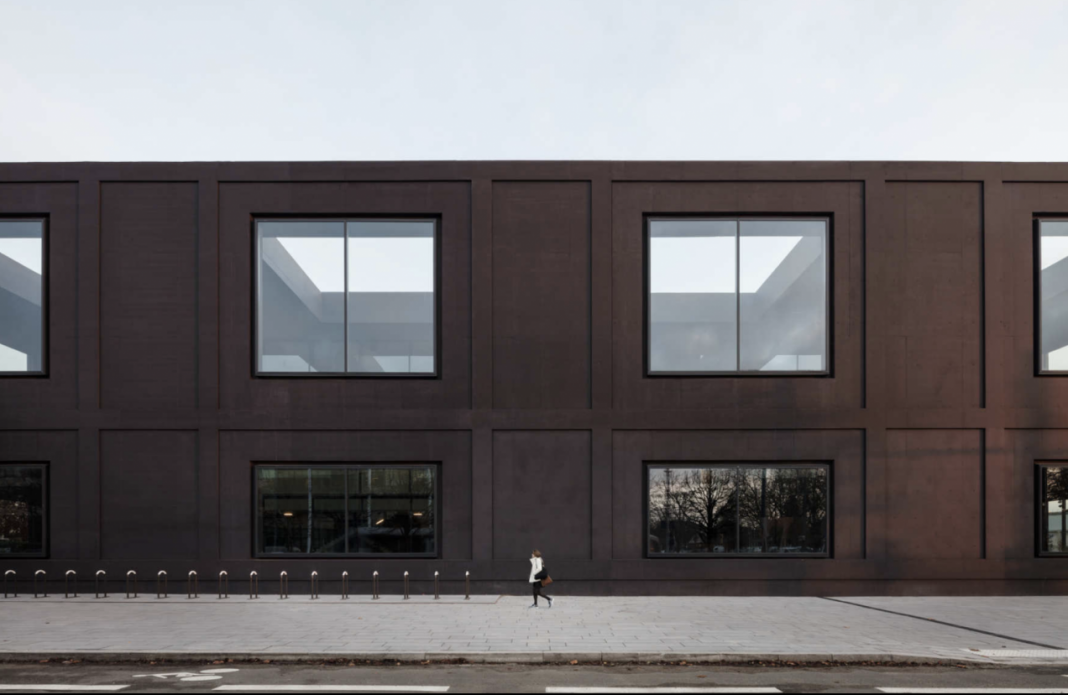 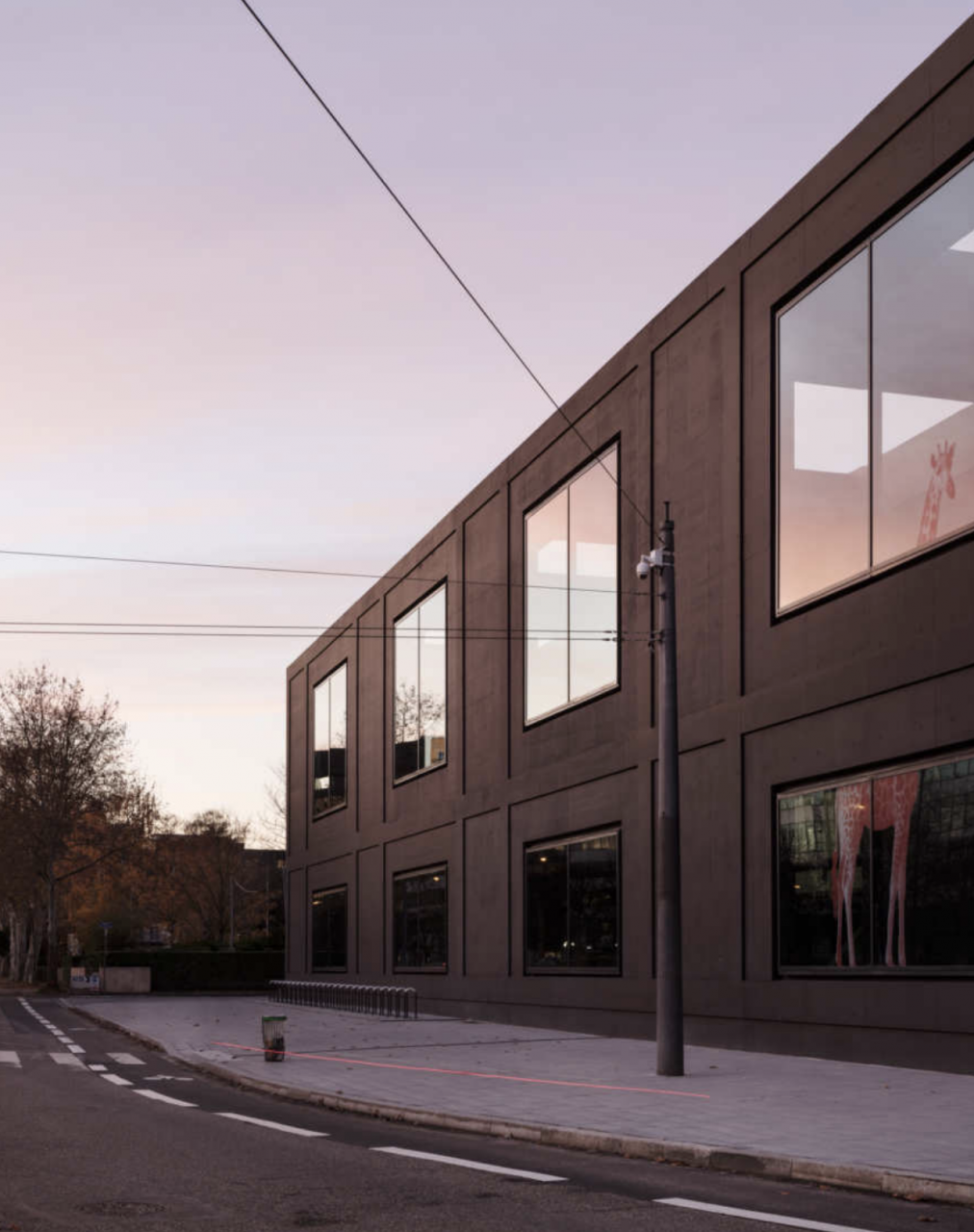 To reassert the founding principles of the Maillon's artistic identity and to enshrine an experimental approach to research and artistic creation, as well as to showcase its commitment to fostering direct, lively relations between artists and audiences, the plans for the new theatre aim to build more than a mere place: a true artistic machine at the intersection of theatre and the making of theatre.
In lieu of the traditional proscenium-style theatre (lobby, auditorium, backstage), the plans focus on the idea of a space essentially comprised of open areas that, like a city, begin by defining traffic patterns.
The new Théâtre du Maillon is an extension of the thought process begun in 1927 by Walter Gropius; it attempts to erase or redefine the different lines of demarcation: between the theatre and the city, between outside and inside, between the front and back of the house, between the artists and the audience and, of course, between the different disciplines.The new Théâtre du Maillon is one of the first theatres built for the purpose of offering a stage adapted to contemporary theatre, to its unpredictability and to its capacity/need to use all kinds of spaces. 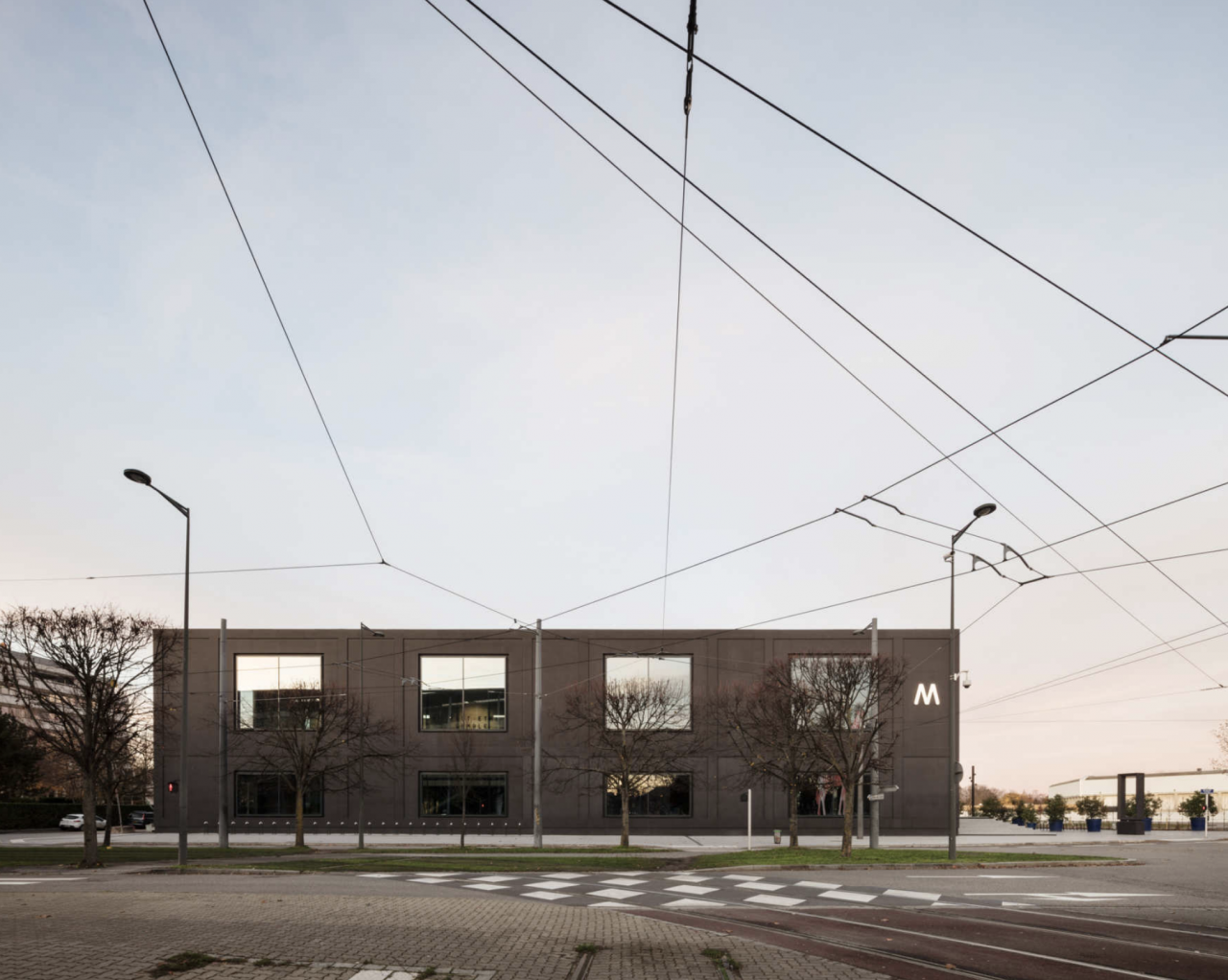 The Maillon has grown with the evolution of Strasbourg: from the development of new outlying districts in the 1970s to the revitalisation of a new urban centre at Wacken and the concurrent establishment of an urban continuity with its neighbours across the Rhine.On a city scale, the new Théâtre du Maillon aligns with the urban planning vision and stands alongside major components such as the European Parliament, the Maison de la Région resource centre and the future exhibition park. Optimising the dimensions within the plot, the structure enhances the streetscape along Avenue Schutzenberger, forms an angle at Place Adrien Zeller and stands as an urban beacon when seen from Rue Jean Wenger Valentin. 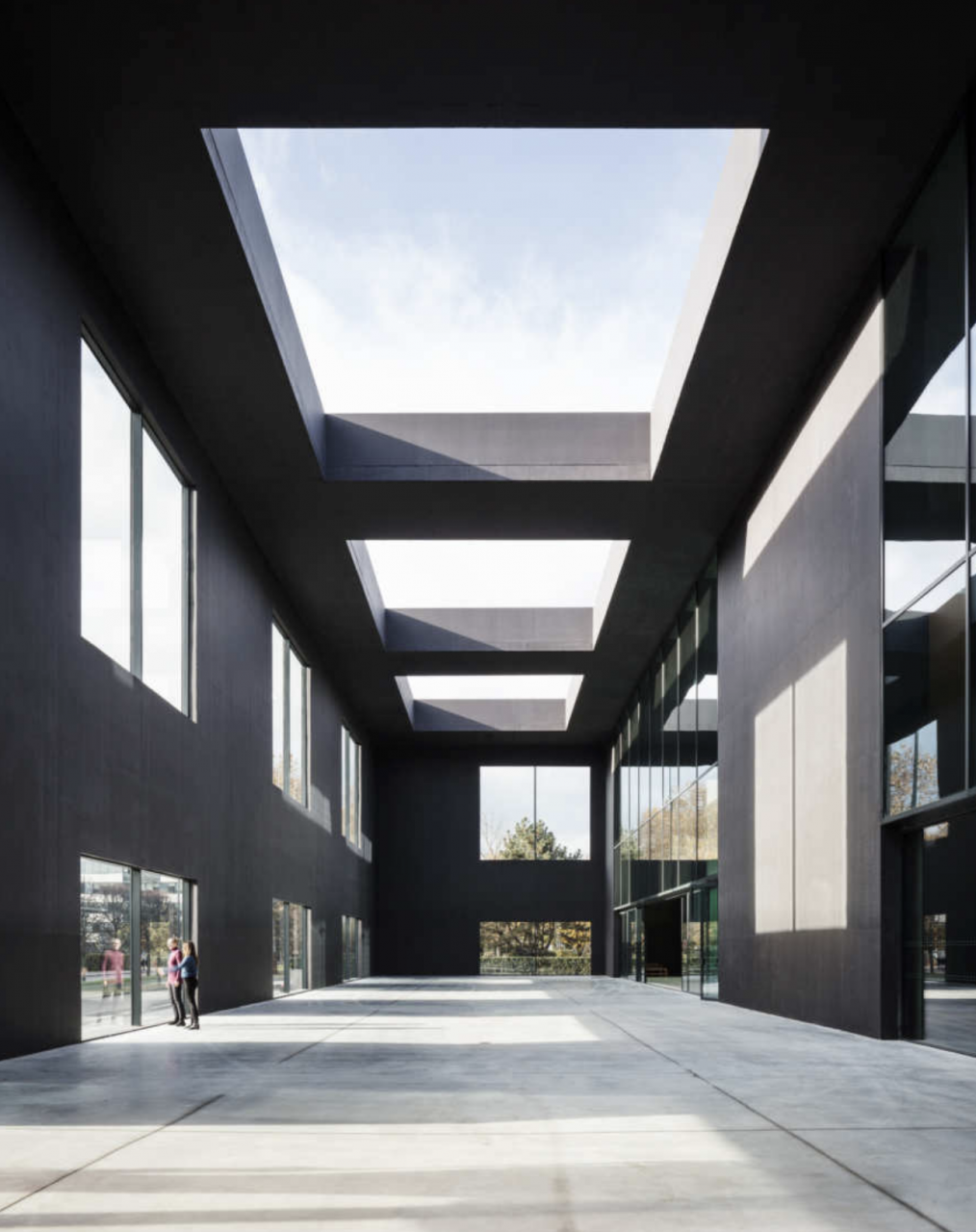 Théâtre du Maillon consists of two auditoriums, a hospitality area, a logistics area, an administrative area, an 'artists' area, a backstage logistics area and two courtyards: a logistics courtyard and an entrance courtyard. The paths of movement play a major role: they define the spaces without preventing them from evolving. The demands of set designs push toward even more flexibility, resulting in spaces with high potential for use. 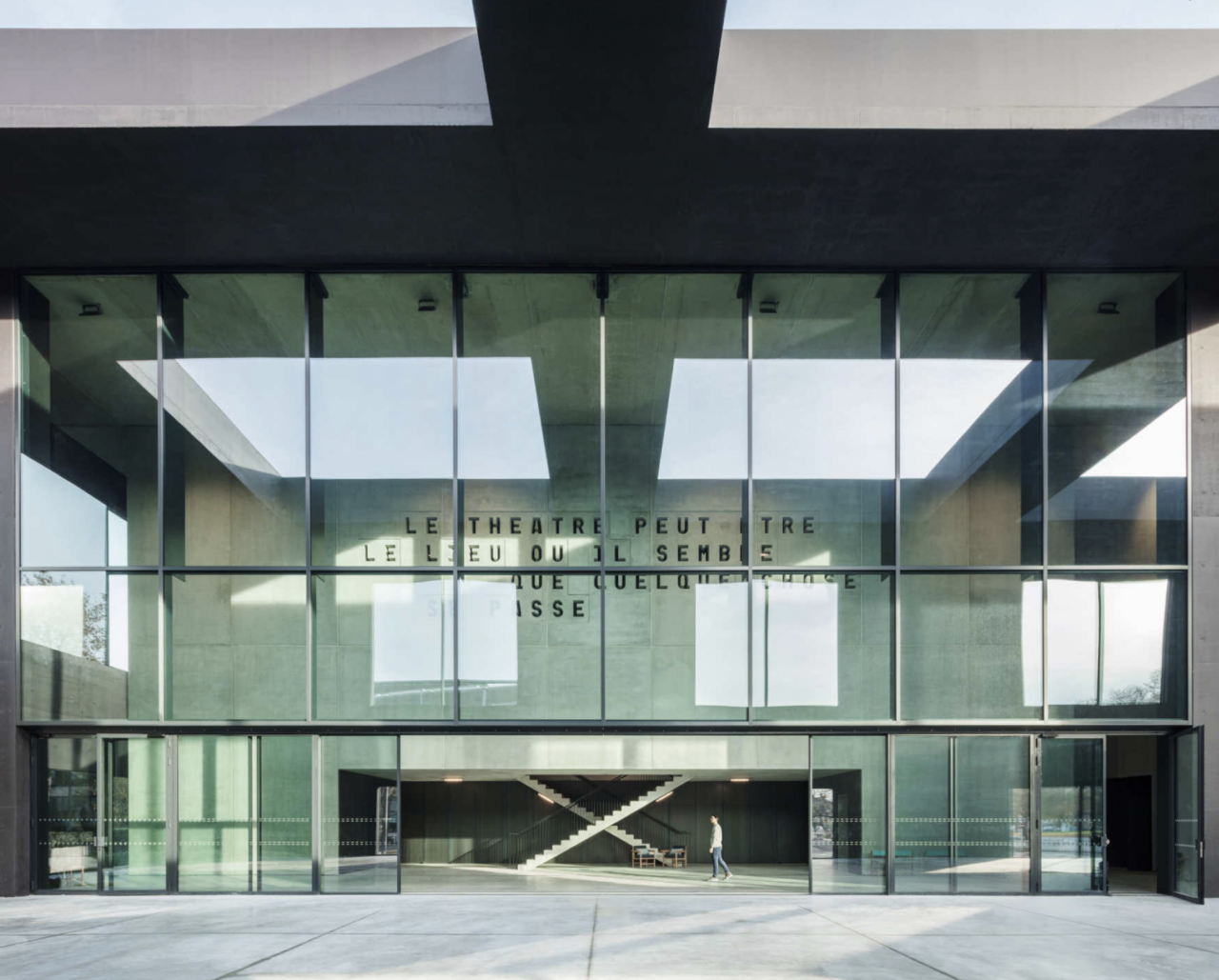 For example, the delivery courtyard turns into a stage, the lobby and the courtyards become exhibition spaces, the small auditorium can be joined to the hospitality area, and so on. Each space becomes a discovery, each detail an invention.