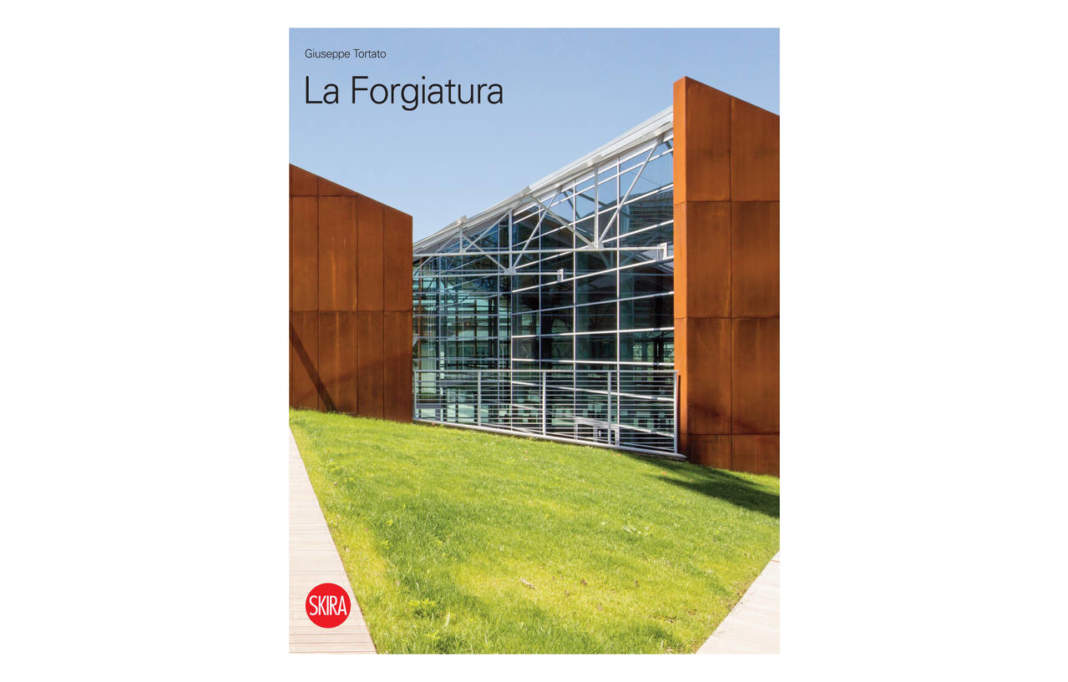 Giuseppe Tortato, young Milan-based architect, presents in this book his own project, the redevelopment of the former heavy industry La Forgiatura. The book reveals, through the architect's viewpoint, the entire design process, from the concept to the completion.
In addition to urban regeneration, a dear theme dear for the Italian contemporary architecture, it is interesting to read the story that Tortato's project: the difficulties in dealing with a difficult context, the discovering of the strenght of the fascinating existing structure supporting the provided stress, the strategies to handle the demands of the customer (theReal Step Property Management).
La Forgiatura, one of the major hotbed in Milan, from the end of the nineteenth century has produced steel components. After years of neglect, the building began a new life, with works on the existing structure and the creation of a new architectural framework called "edificio Raimondi". The work on the existing metal structure takes place by subtraction: the structure are exposed to then be covered with a tailored suit. The new building of 8,000 square meters, is hung with four huge trusses governed in turn by four pillars. The building, despite having a significant size, dialogues, without interfering, with the urban context. The book is presented as an interesting tale of architecture that deals with very contemporary issues: urban regeneration, the use of technologies to get energy efficiency, the dialogue with the urban context, the use of green as a unifying element and the creation of spaces for a new use. La Forgiatura will home temporary exhibitions, events and television headquarters of major companies operating in the fashion industry, medical technology and construction industries.