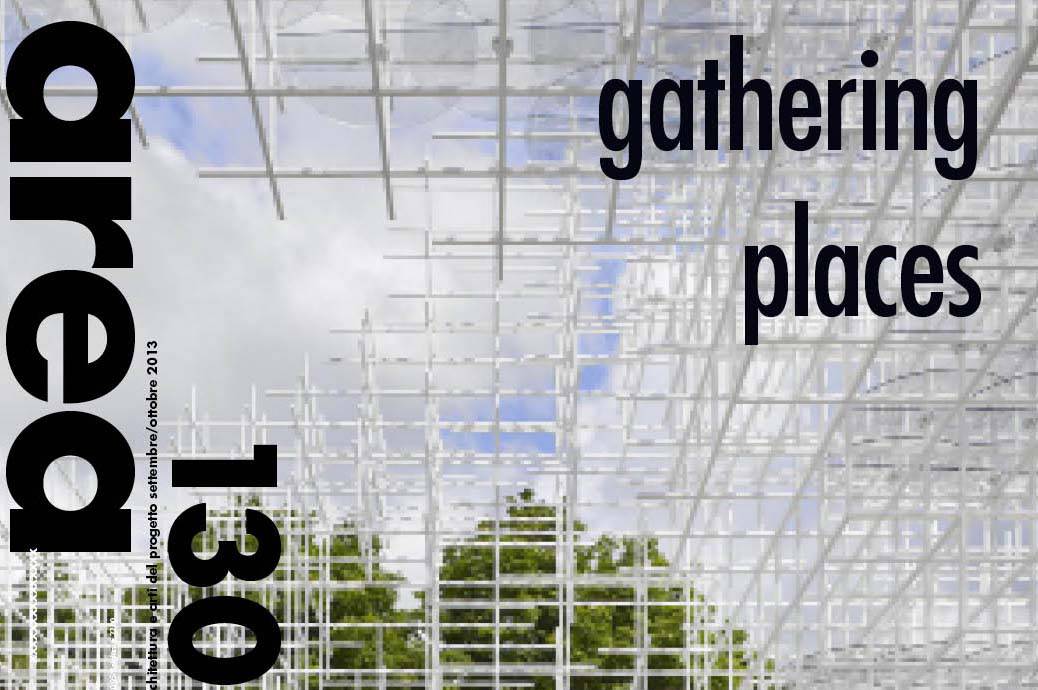 “i” for interactivity text by Paolo Giardiello

Summer in the Park text by Philip Jodidio 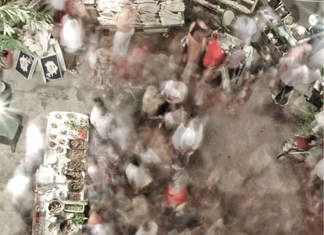 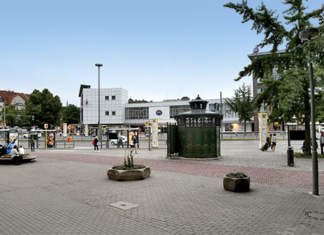 Main streets are the most obvious urban infrastructures that have been there from the very beginning of cities and which still today form the backbone of every urban region. Throughout… 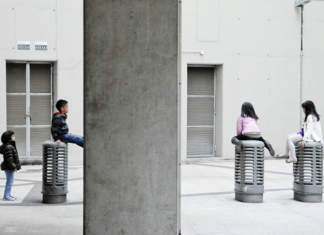 Sometimes it only takes a little, even just an idea, a sudden curiosity, to begin a research project. It happened in 2009 with a contribution on the pages of this… 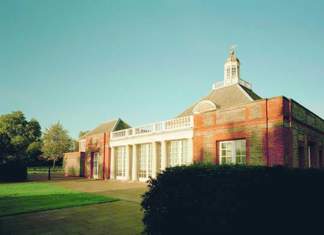 Summer in the park

The Serpentine Summer Galleries, erected for a three month period every year in London, have brought together the work of such significant architects as Zaha Hadid, Oscar Niemeyer, Jean Nouvel,… 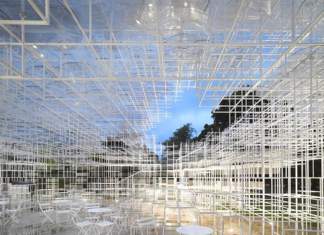 For the Serpentine Pavilion 2013, I have created a translucent architecture, a terrain that encourages people to explore the site in new and diverse ways. Within the pastoral context of… 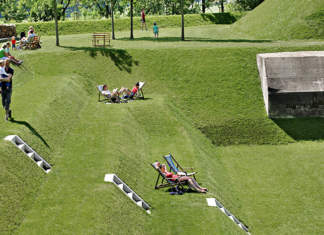 Fort “Werk aan ‘t Spoel” is a national monument dating from 1794. Part of the New Dutch Waterline – a military defense line making use of intentional flooding – it… 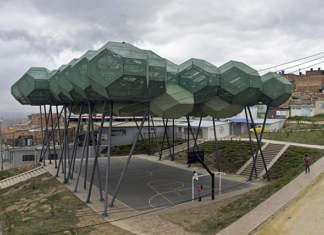 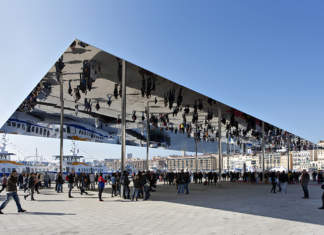 The transformation of Marseille’s World Heritage-listed harbour was officially inaugurated on Saturday during a ceremony attended by Eugène Caselli, President of Marseille Provence Métropole and Jean-Claude Gaudin, the Mayor of… 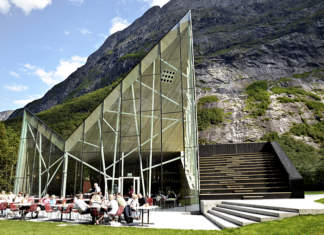 It’s a new cursor at the foot of the Troll Wall; The architecture of the new visitors‘ center next to E139 is an outcome of the sites‘ close connection to… 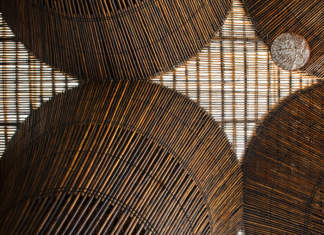 Kontum Indochine Café is designed as a part of a hotel complex along Dakbla River in Kontum City, Middle Vietnam. Adjacent to Dakbla Bridge, a gateway to Kontum City, the… 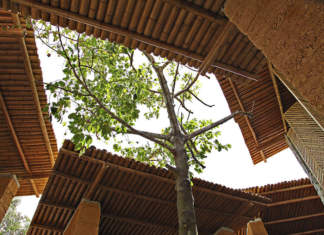 BES pavilion is a service space for an open community, focusing on the aspects of art and culture. Located in the central Ha Tinh city, BES (Bamboo + Earth +… 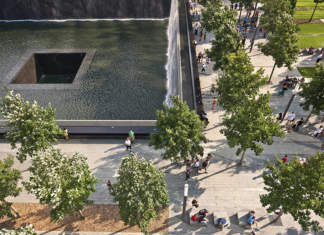 The National September 11 Memorial is an eight acre plaza set within the dense urban fabric of Lower Manhattan, where the former World Trade Center Twin Towers once stood. The… 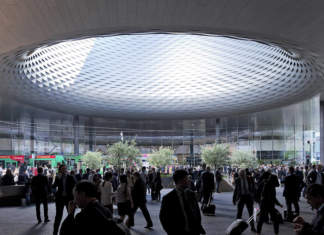 Viewed from the outside, exhibition halls are actually nothing more than a stack of big boxes. They require very few windows and architectural distinctions are deemed as impractical restrictions on… 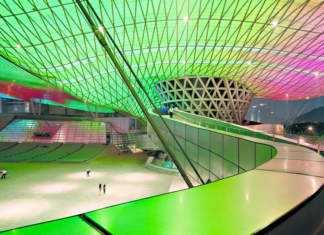 The concept envisions an urban plaza of overlapping zones including an Urban Valley, a Red Carpet Zone, a Walk of Fame and the BIFF Canal Park. The urban plaza is… 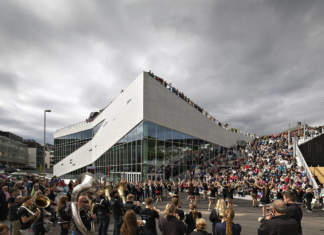 ‘Plassen’ (meaning the square or the space in Norwegian) is formed like a giant paper cutting. The building literally grabs the city square, Gørvellplassen. It cuts and folds the surface,… 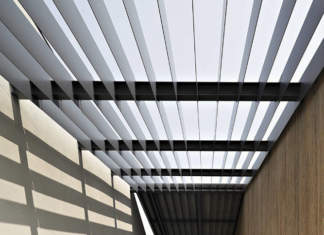 We aimed at a wooden schoolhouse of our age. The building consists of a big roofing and materiality of wood for interior and exterior. By changing its length and height… 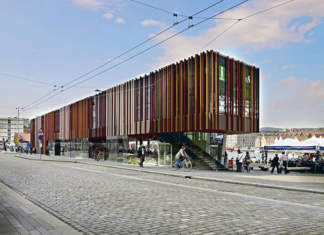 As a lively market place it is leaving it´s mark upon the city just as well as does the historic monuments that are significant tourist attractions. Our contribution to the… 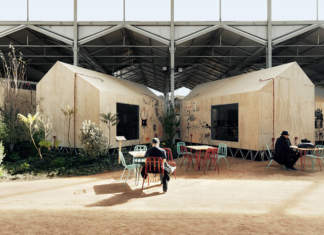 The Red Bull Music Academy (RBMA) is a nomadic annual music festival. For the last 14 years, this event has been held in a different world city, welcoming the sixty… 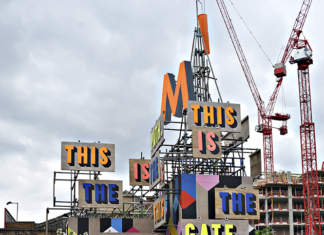 Café, theatre, local landmark, meeting place and poem – the Movement Café in Greenwich is all of this and more. The café turned a hole in the ground left by… 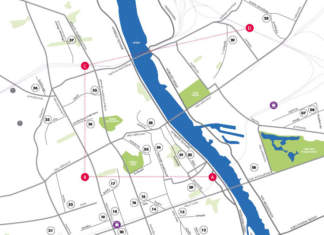 A tour through the Warsaw’s contemporary architectures