Home Books The contribution of Ai Weiwei to the architectural invention 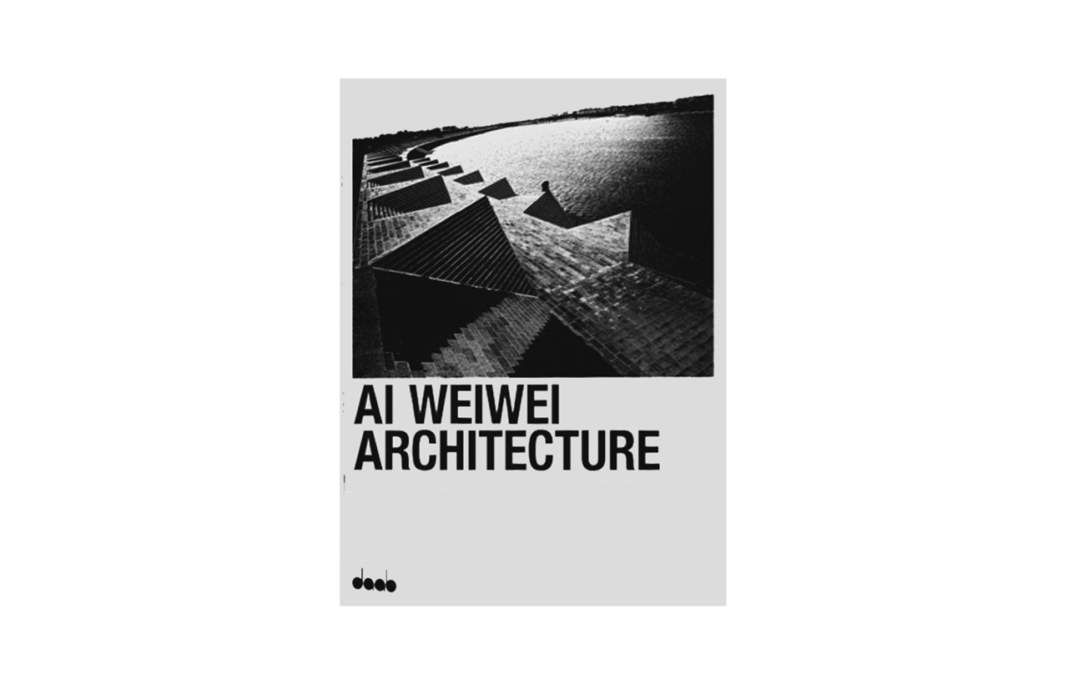 Among the recognized talents of Ai Weiwei, we shouldn't omit neither the sense of space neither the deep root of Chinese cultural tradition. Everyone remembers the installation at the Tate Modern, with that rug made of hundred million porcelain sunflower seeds. Conceptual artist, performer, political dissident, organizer, Ai Weiwei is undoubtedly one of the most significant artists of our time. His work, in part politically motivated, is strongly influenced by Dadaism and conceptual art. Ai Weiwei combines Eastern placidity with an artistic will of challenge.
This richly illustrated international monography, with texts in six languages, takes stock of thirty years of career and documents his trials as an architect. By visions of his work in the study-deposit in Beijing, the mocking installations in many art galleries, volumes cables saturated traditional materials to the highly successful collaboration with Herzog & de Meuron, in particular the Olympic Stadium Bird's Nest in Beijing and pavilion of the Serpentine Gallery in London. An extravagant eclecticism emerges, but also the wise and educative charge that just concrete achievements emanate.