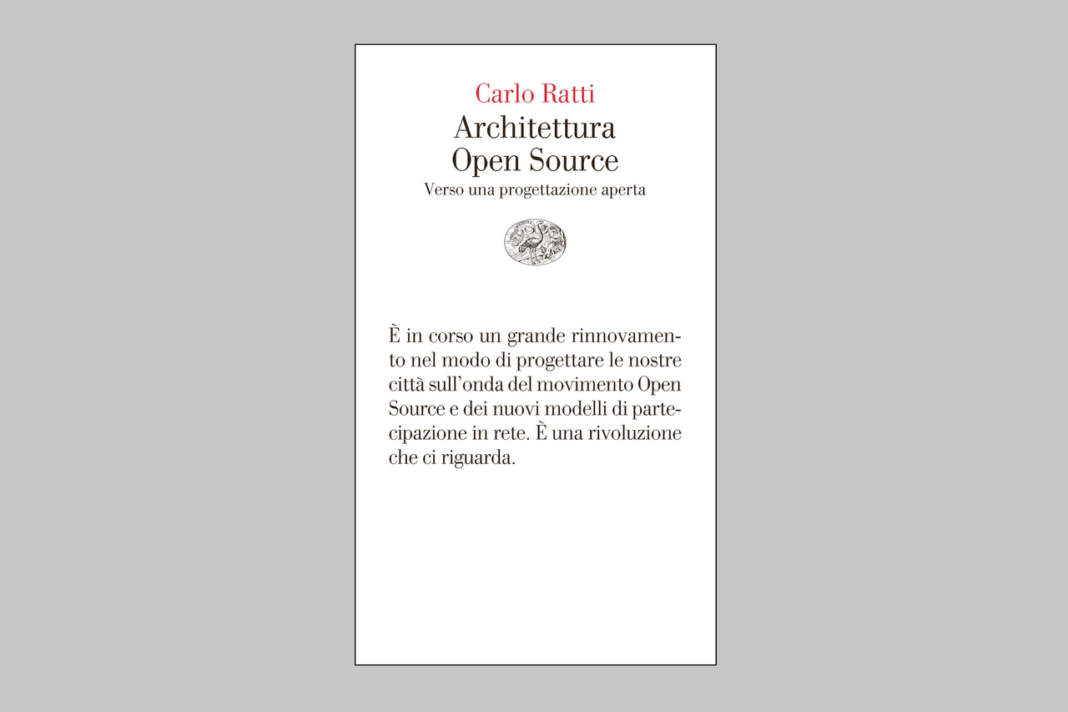 The cinematographic image of the architect is marked by the historic breakthrough of the Blade Runner asphyxiated city, where everyone fight for his own cause, to Matrix virtual spaces and labyrinths, where the protagonist fights assisted by handful of experts in nanotechnology. The metaphor is clarifying and anticipates the contention of the book by Carlo Ratti, director of Senseable City Lab at MIT in Boston.
The city has become a universe of data: they interpolate, overwrite, they are available to be intercepted, interpreted, translated into new data, which will act on devices and maps, to be followed by territorial choices and urban facts. Who is at the center of this process of observation (sensing), response (actuating) and trigger processes (feedback loop)? It is no longer the architect. He is part of multidisciplinary teams where they share knowledge and skills, where information and stimuli are bottom-up, and the decision-making system is open source. It follows a vision of the city as a place of interaction between individuals and information fluxes – able to influence their choices. While the smart city driving innovation systems can regulate the traffic lights and queues of traffic, on the other hand it suggests the rethinking of fundamental values for the construction of architectural places where the wishes of the individual interact with the community.